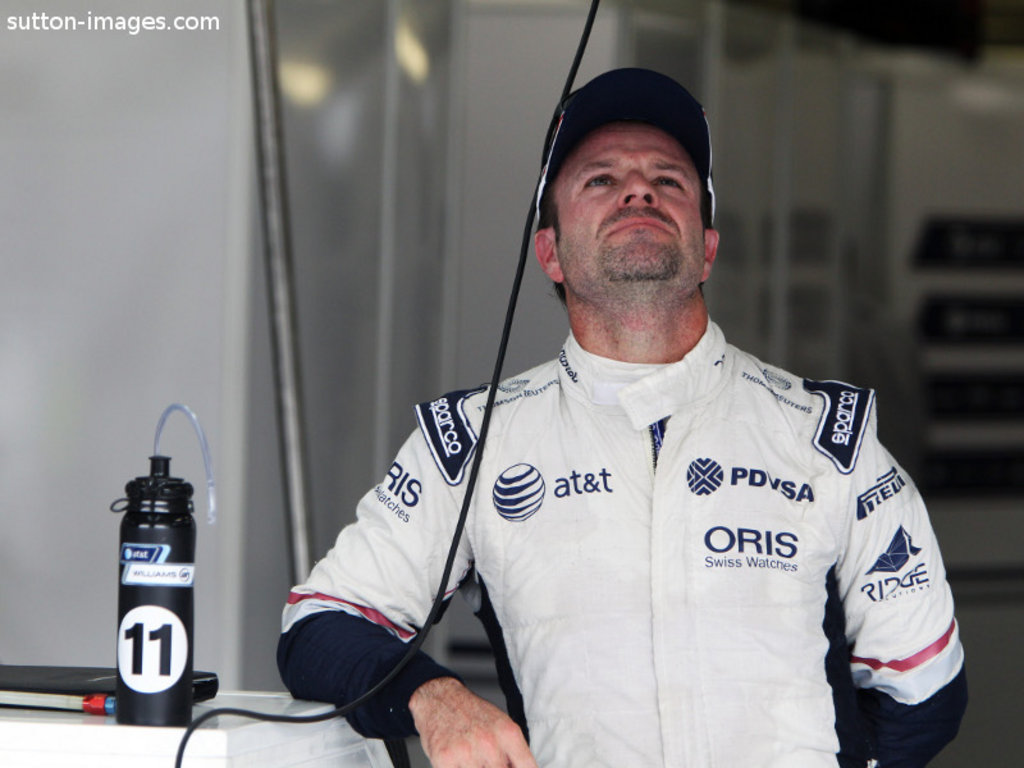 Rubens Barrichello says he wants to remain with Williams in 2012 and “be part of” the team’s resurgence.

A leading Formula One team in the 1980s and early 1990s, Williams have fallen off the pace in recent years, dropping to the back of the midfield.

This season in particular has been a disappointing campaign for the Grove-based team, who have managed just four points in eight grands prix.

Earlier this week, it was confirmed that Jason Somerville and Mark Gillan will join as head of aerodynamics and chief operations engineer respectively, teaming up with chief engineer Mike Coughlan.

The changes have sparked a fire in Barrichello, who believes Williams can return to their glory days and is adamant he wants to be a part of that resurgence by staying on in 2012.

“I’ve entered Williams because I believed in the project and I believed that with the kind of structure that they have, the great facilities and so on…” he told ITV-F1.

“It’s very sad that we had a car that is not competitive this year because we had an okay car last year but we had to build it on which we did not do.