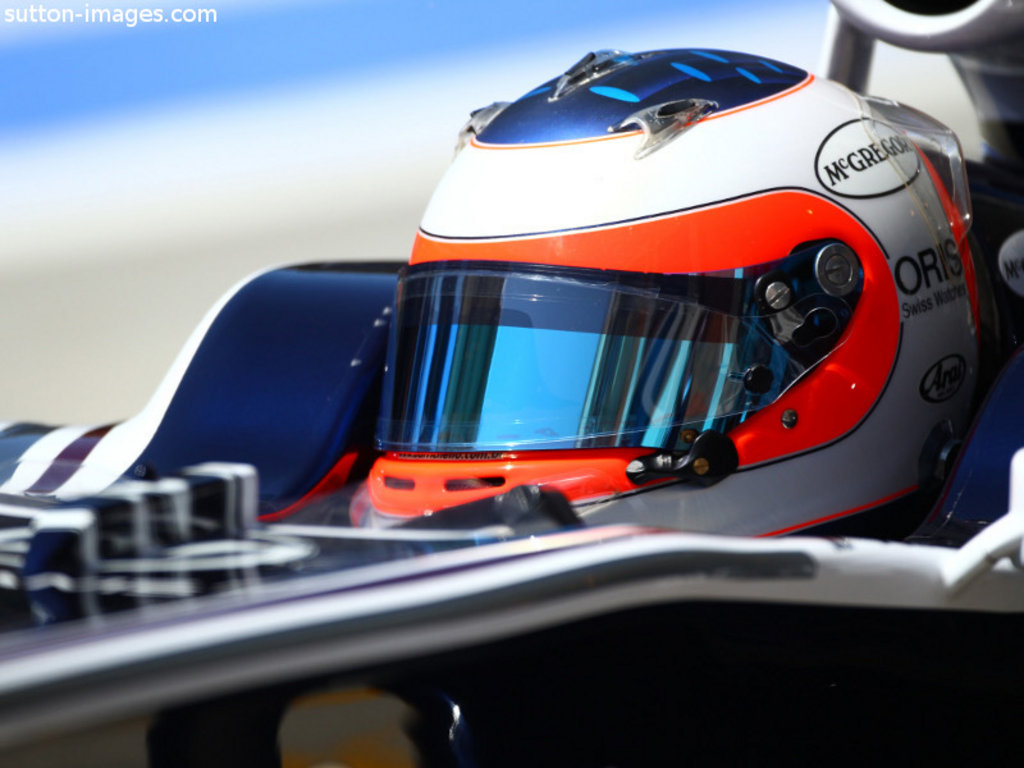 Rubens Barrichello has warned Williams that he won’t re-sign with them unless they up their game and their results.

The 38-year-old Brazilian joined Williams at the start of the 2010 Championship on a one-year contract.

And although he extended it for a further season, the former Ferrari driver says he won’t hang around for another unless the team shows signs of improvement.

“Williams must improve a lot for us to reach an agreement for next year,” Barrichello told Autosport.

“Things are standing still. It’s not worth going on this way… I’m at the top of my game and I’m quite happy with that. Having said that, I need the team to start to shake up and I need to see differences.”

This year’s Championship has witnessed Williams worst-ever start to a campaign with the team failing to score a single point in the first four races.

The team’s fall from grace prompted the announcement of several key changes including the departure of Sam Michael, which will take place at the end of the year, and the signing of former McLaren chief designer Mike Coughlan.

“We need a leader. Right now, it is almost like we have too many but not enough.” said Barrichello.

“A lot of people are trying to say something but in the end that is not the point.

“They need to focus on what they are doing. I can possibly recruit more people, look at other teams. I can.

“I am a top 10 guy in the paddock who has been around the longest. I know a few people and I am calling them.”