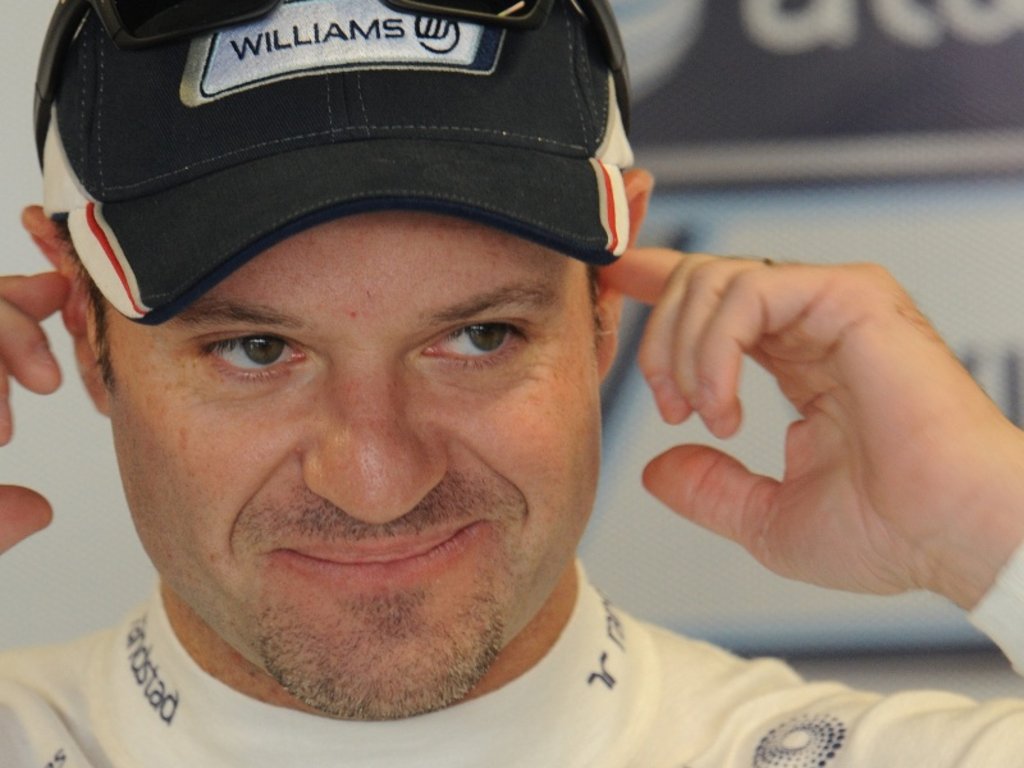 Although Rubens Barrichello reckons there is no hope for Williams’ 2011 car, he believes if the team can figure out where they went wrong they’ll have a good footing for next season.

Williams have slumped to their worst season ever in Formula One, scoring just five points in 15 grands prix, four to Barrichello and one to his team-mate Pastor Maldonado.

And although the team has introduced update after update in a bid to turn their fortunes around, nothing has helped their quest.

However, Barrichello believes if they can at least understand where they went wrong with their FW33, they can build for the future.

“The car was born bad and there is no way of turning that back,” the Brazilian told Autosport.

“There are ways of massaging and improving it – but the most important thing is not to improve this car, it is to understand what went wrong and to make the next one better. Otherwise, the next one will be born the same way. It needs addressing.

“There are two or three causes of the problem, and that is what makes it an unknown situation. With a different engine and a different guy building it, the car will have a different characteristic anyway. But if they solve the problems of this year in full, the chances of building a much better car next year are greater.”

Pressed as to whether downforce has been their biggest problem this season, he said: “It is more than that.

“We have been having problems with the quality of parts, because one day the car could be okay, and the other car with the same wing will not perform in the same way. So we need to address that as well.”