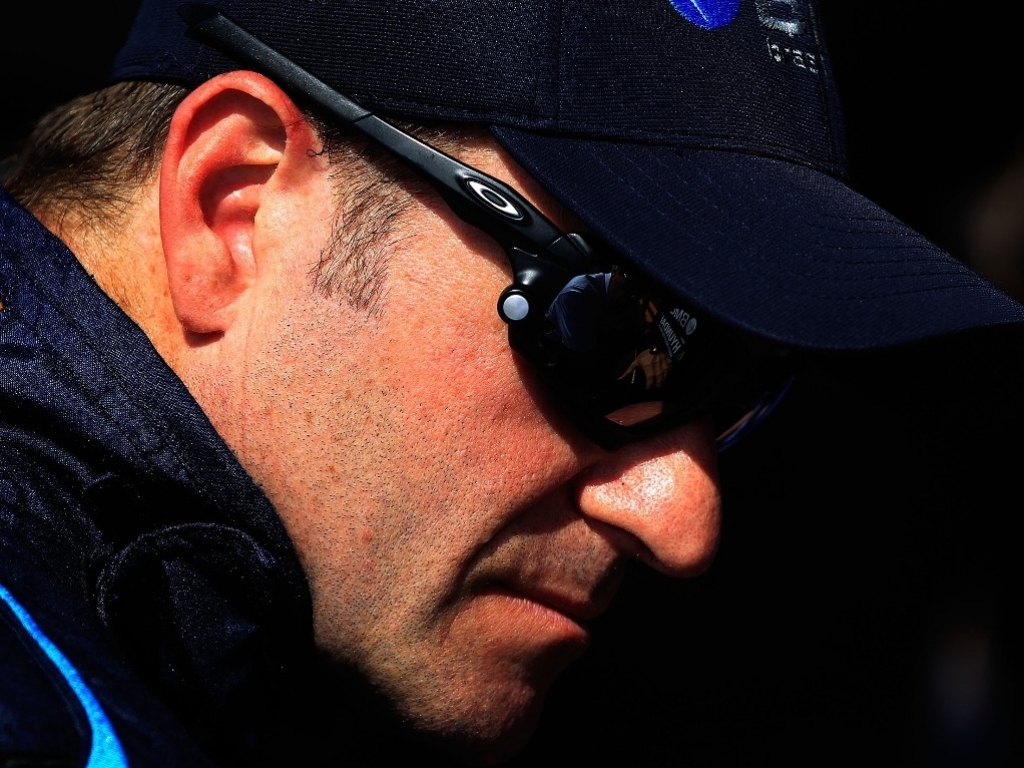 Ahead of his surprise Indianapolis 500 debut, former F1 driver Rubens Barrichello has warned Fernando Alonso to “expect the unexpected.”

It was announced on Wednesday that Alonso would miss this year’s Monaco Formula 1 grand prix in order to race in the Indy 500.

The McLaren driver will race McLaren entry run by Honda IndyCar squad Andretti Autosport as he bids for the Triple Crown – wins at the Monaco GP, Indy 500, and Le Mans 24 Hours.

However, Barrichello has warned that Spaniard that racing around the Indianapolis, which he did in 2012 after leaving F1, is not that easy.

The Brazilian told Motorsport.com: “As much as I have done in my career – and I had a practice in an oval – when I got to Indy, I saw the unexpected. To me these are the crucial words: expect the unexpected.

“Indianapolis is expecting the unexpected. It’s a very long race and I hope he has time to practice. And it is not only him on the track, but it’s against everyone, in some situations, turbulence and traffic, that has to be understood.”

However, having said that, Barrichello believes Alonso – racing with the support of Andretti Autosport – could do well at the 101st edition of the Indianapolis 500.

“He’s a great driver and I’m sure he will adapt very well to the oval,” he said.

“He has behind him a very good team in Indianapolis, so in terms of car and efficiency, it will be good.”