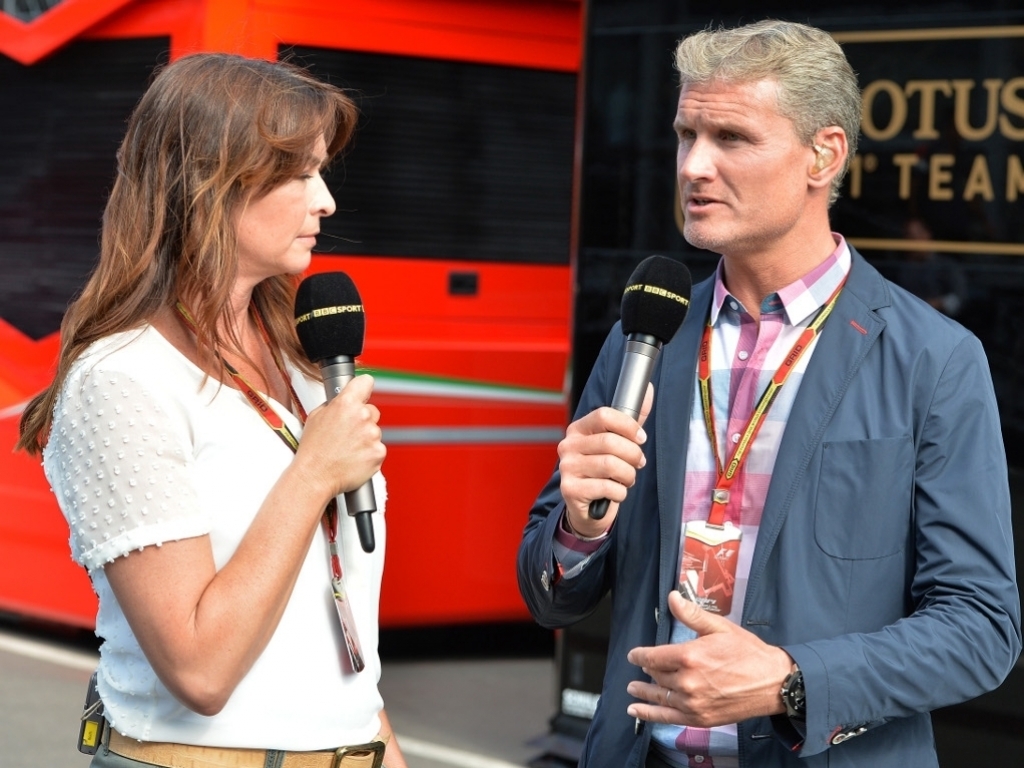 BBC Sport will once again not screen the season-opening Australian GP and the Monaco GP live this year.

The public broadcaster will show 10 races live in 2015, but will provide highlights of all 20 grands prix while every race, practice and qualifying sessions will be live on BBC Radio 5 live or sports extra and the BBC Sport website.

The "live" television coverage will only start at the second race in Malaysia on 29 March while the Canadian Grand Prix, British GP and season-ending Abu Dhabi GP are also among the live races.