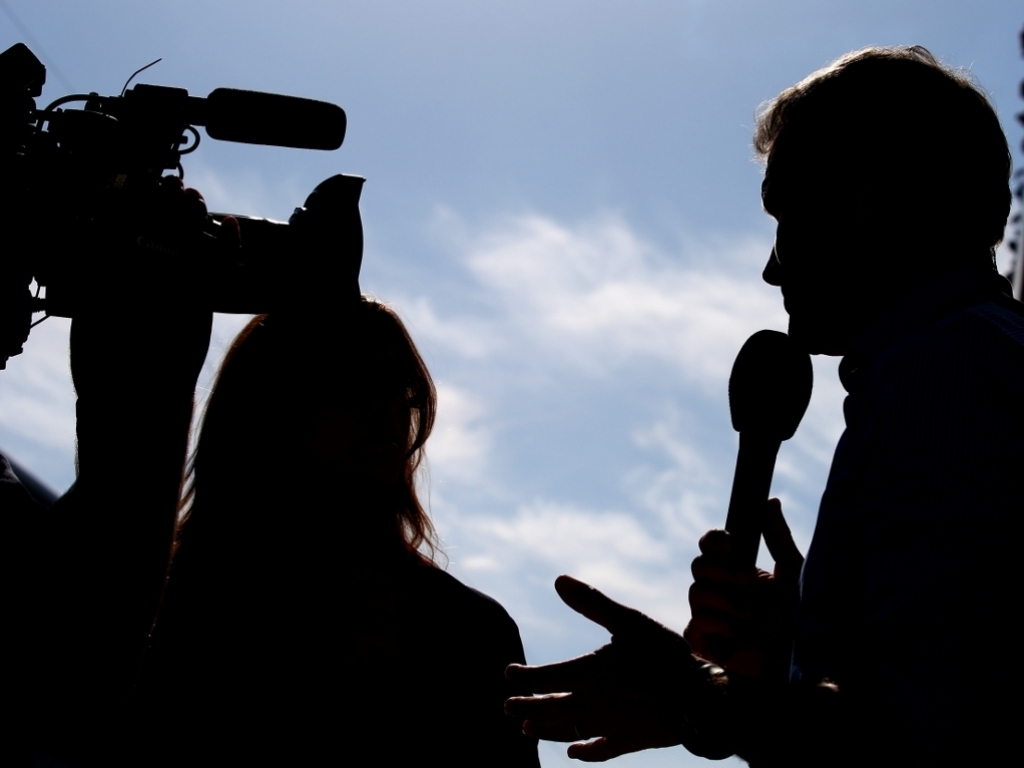 The BBC had a contract to air until 2018 but have decided to end their contract earlier in an attempt to address the £150 million shortfall in the 2016 budget.

Barbara Slater, the BBC’s director of sport, revealed that it was not a decision that was taken lightly.

“The current financial position of the BBC means some tough and unwanted choices have to be made,” Slater told the BBC.

“A significant chunk of BBC Sport’s savings target will be delivered through the immediate termination of our TV rights agreement for Formula 1.

“Any decision to have to stop broadcasting a particular sport or sporting event is hugely disappointing and taken reluctantly.

“There are no easy solutions; all of the options available would be unpopular with audiences.

“These are very challenging times for the BBC and sport is not immune to those financial pressures.”

Channel 4 is set to take over the broadcasting rights from the BBC from the start of the 2016 season, which kicks off in Australia on 15 March.

“They can’t leave the contract early,” he told Press Association Sport on Saturday.

“The bottom line is that they are cutting back on all types of sport and if we really, really, really had to, we’d say ‘you have got a contract and you better get on with it.’

“The Beeb have always done a very, very good job. I have no problem at all with them. It is just they can’t afford to continue with what they have done in the past.”