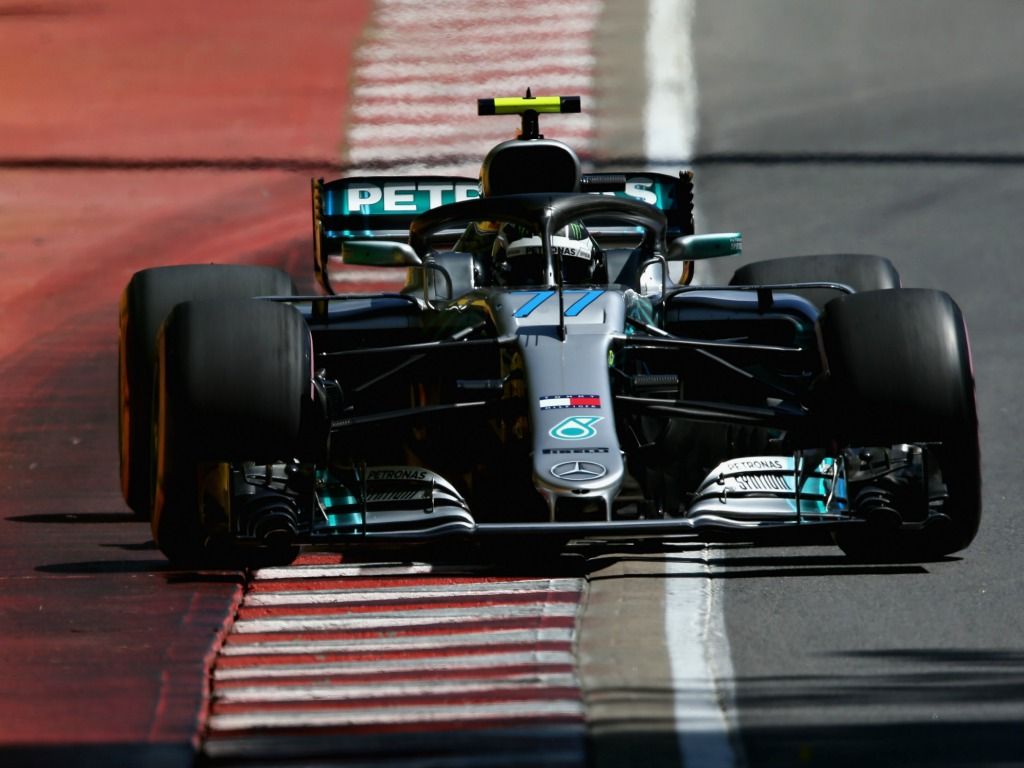 Valtteri Bottas has said it would have been a “closer fight” with Ferrari in qualifying had he been able to use Mercedes’ new power unit.

For a split second, Bottas put himself on provisional pole for the Canadian Grand Prix, but Sebastian Vettel went on to up the ante with a 1:10.764 to pip the Finn to top spot by 0.093 seconds.

Bottas is happy he was still able to lock down a front row start, but did suggest the new engine, whch has been delayed because of a quality control issue, could have been the difference between qualifying first and second.

“Qualifying wise, obviously it was close with Ferrari, it’s always annoying when it’s so close and you’re not ahead,” Bottas said.

“Anyway, I’m starting from the front row, it’s good for the race and I’m happy.

“Obviously everything with the new engines, the numbers we have, they are just theory, but there would have been gains and I think it would have been a closer fight for pole position with that engine.

Bottas also feels that he left nothing out on track and that his second run in Q3 was the best he could produce.

He added: “I felt I got almost everything out of the car on the first run. But I knew that, yes, there were still places where I could improve, but I had some understeer on the second run, I don’t know for what reason, but I don’t think we missed any positions in the second run.

“Today was the first time we used the Hypersofts and we made progress throughout the runs, all the way preparing to do Q3 with it.

“Like Ferrari we’re starting the race with the Ultrasoft tyres, so let’s see what we can do with them.”