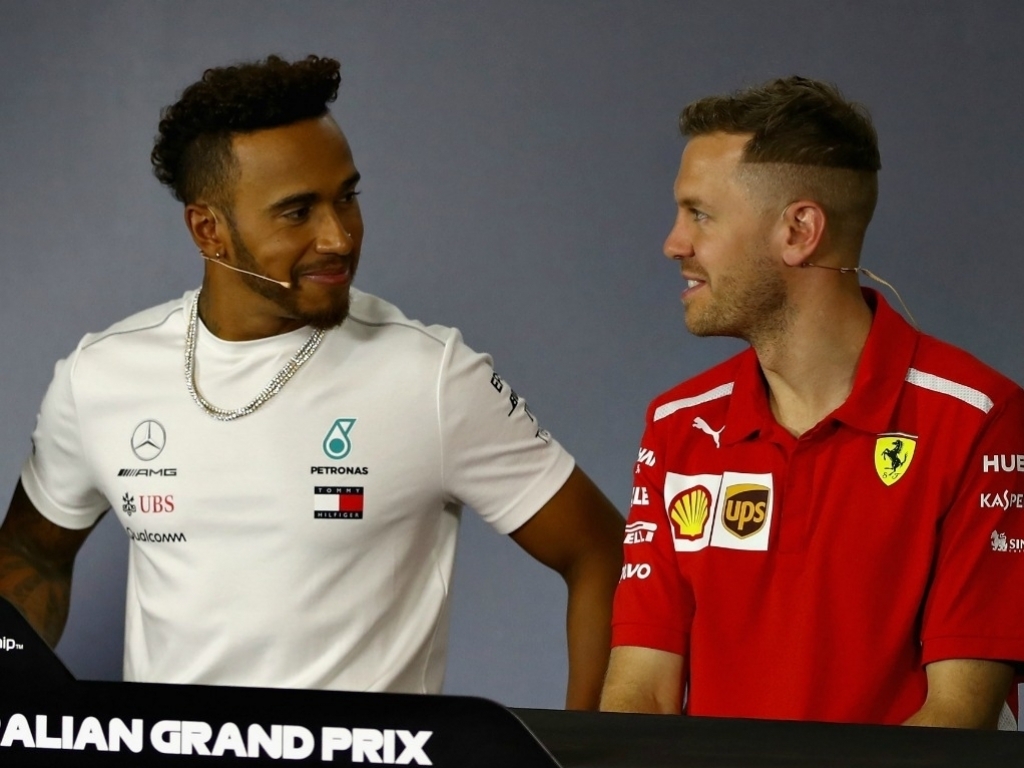 Sebastian Vettel has said he is in the pursuit of “ultimate satisfaction” this year, which means winning with Ferrari and beating his rival Lewis Hamilton.

After going into the summer break last year as World Championship leader, Vettel was ultimately unable to convert that into a first World Drivers’ title for the Scuderia since 2007.

But Vettel is back with fresh optimism this season and wants to put in the performances that would lead to a perfect outcome.

“That is my ultimate target now, to win with Ferrari, and win against the best which arguably Lewis is one of them.

“I think it is a privilege to prove yourself in F1 and be able to race in F1. Then I think when you get in [F1] all you want to do is win you don’t look at anything else.

“Maybe afterwards when you look back you get a bit more perspective and open your horizons. I think then it becomes something special to win against the best.”