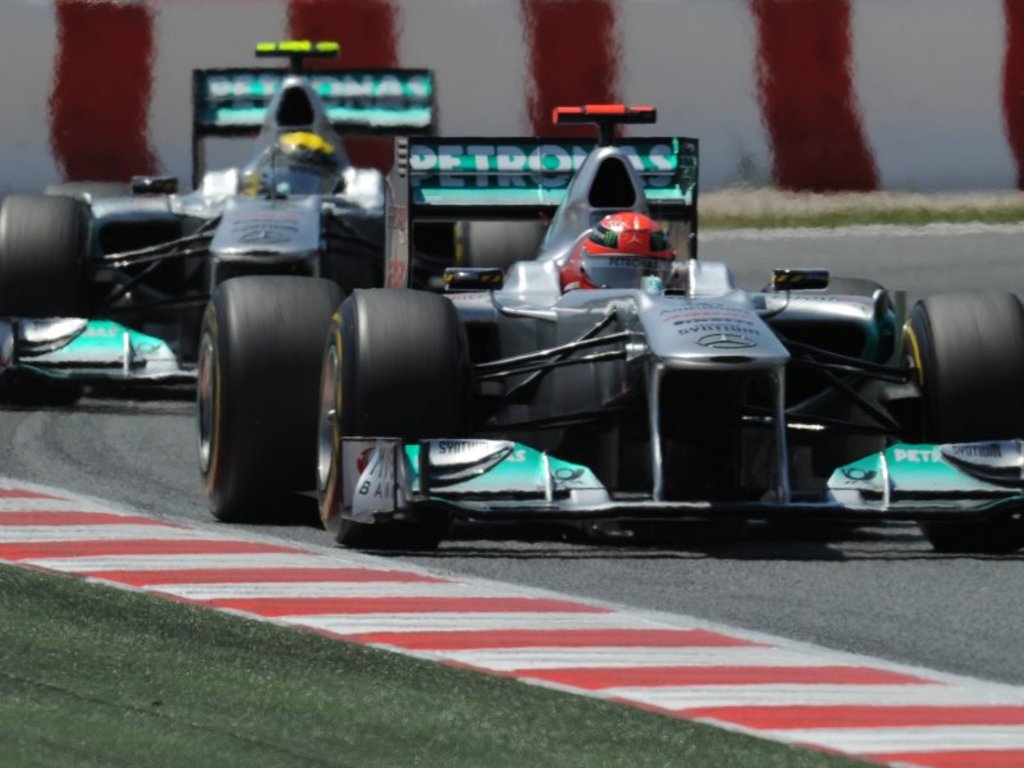 Lewis Hamilton, Jenson Button and Fernando Alonso all love Spa, but Mark Webber is no slouch around Belgian circuit…

It’s quite appropriate that the Belgian GP should be one of the most dramatic blasts of speed on the F1 calendar, because Belgians drive like maniacs. Anyone who’s shared a carriageway with them on the Peage to the south of France will understand this.

The speed limit may be 130kph, but they want to do 150 and 160. Whereas the Dutch and the Brits, even most of the French, are happy to trundle along at between 110 and 130, every self-respecting Belgian has his foot pressed to the floorboards, hammering along with his tappets rattling. That’s the trouble with not being particularly good at anything, they have to express themselves via the autoroute once in a while. And in many respects that’s why Americans can afford to drive so slowly.

Anyway, back to their magnificent venue for a GP in the mist-clad Ardennes forest region. Not only does the circuit have pages of history to its name (a crashed Jackie Stewart being attended to by nuns etc) (Michael Schumacher actually looking like he wanted a real mano a mano fight with DC – arf)(Eddie Jordan doing an embarrassing skip-of-joy, a-la-David Pleat, when he won his first race – must see that again)(Kimi Raikkonen disappearing into a smoke haze at 190mph) (Mika and Michael going both sides of Zonta), it has so much more.

The Spa-Francorchamps circuit rises and falls in altitude; it has the challenging Eau Rouge corner that virtually every driver can take flat now thanks to the tarmac run-off; it also has the equally tricky Pouhon and Blanchimont. It has an almighty straight for overtaking, and a big stop at La Source hairpin. All this without Hermann Tilke having lifted his pen. What’s more, it can be raining in one part of the circuit and dry in another. It rarely produces a dull race.

Mercedes have been in the news quite a bit over the four-week break, trying to reassure anyone who will listen that they are not having the bad season it looks like. Norbert Haug and Ross Brawn are both resolutely of the opinion that they are closing the time gap between themselves and Red Bull. However what the races look like is that Red Bull, Ferrari and McLaren have pulled away and Mercedes are now slugging it out with Sauber, Renault and Force India to be best of the rest.

At Spa and Monza they should get a bit of a reprieve because they are circuits that reward cars with a big straight line speed and the Mercedes hasn’t been short of that this year with Nico and Michael regularly topping the speed traps. With Spa likely to be the cooler of the two races and less likely to eat the tyres, then this is going to be the one.

The only slight problem they have in challenging the top three is that those pesky Force Indias have the same engine and are also rapid through the speed traps. They have also been mighty at Spa over the last two seasons. However if I were a betting man, and I had to pick one race on the calendar where the silver arrows might get onto the podium, then it would be this one.

There is also the possibility that we might get some rain during the race and we saw in Hungary how the wrong move at the wrong time can have dire consequences for your race result. Eh, Mark and Lewis? And the Hungaroring is a short track, Spa is a very long track to be pootling around on the wrong tyres.

Fortune favours the brave and Schumi isn’t short of brave on a track where he made his name in a brief drive for Jordan all those years ago.

Sebastian Vettel had one of his worst races of last year at Spa and the Red Bull is likely to be under severe pressure from Ferrari and McLaren. McLaren’s Martin Whitmarsh has been saying all the right things about how they can still win the Championship etc, but if they want to do that they’ll have to take the unpalatable step of favouring one driver over another.

Until mathematics start getting in the way that’s unlikely to happen. Ferrari aren’t burdened with such a decision, either by intra-team politics or mathematics. Fernando Alonso is their No.1 and having outqualified Massa 10-1 so far this season, Felipe’s unlikely to be getting in the way. The thorny question is Mark vs Seb, because Webbo is no slouch around Spa. You can’t think he’ll be impressed to hand over a place to Sebastian here and you can’t think Christian Horner would want to make the radio call. But we’ll all be listening.

Hamilton, Button and Alonso all love Spa and they will collectively see this as one of the biggest opportunities to relegate Vettel to a place other than on the podium

Elsewhere it’s a triumphant home debut for Jerome D’Ambrosio in the Virgin. The last time we had a Belgian in F1 heading towards the Spa weekend – Bertrand Gachot – he jumped out of his car and sprayed CS gas in a London taxi driver’s face. And had to hand his 7Up Jordan seat to someone else. Mysteriously after that he transferred nationality to race under a French license (his parents were French). Whether Jerome gets transferred after Spa, or in a few races’ time, remains to be seen. But we wish him well. At least he should get to race at this most glorious of race venues.