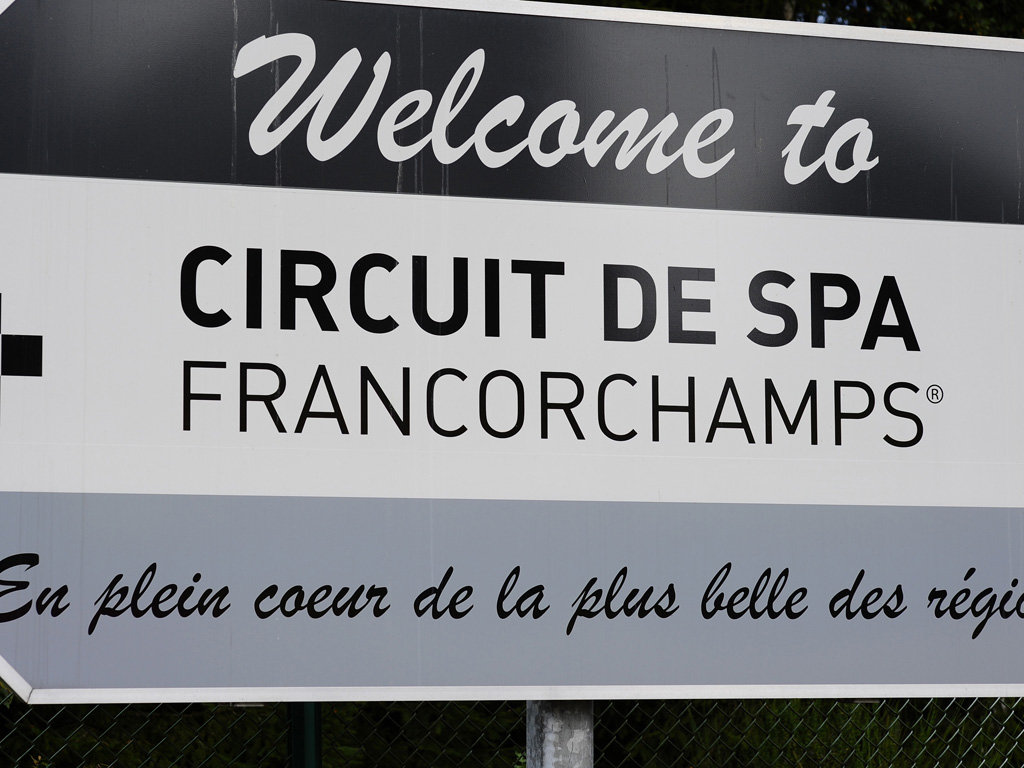 At last, the Belgian GP. What better way to return to the fray after a four-week absence than at the historic Spa circuit, undoubtedly F1’s best…

At last, the Belgian Grand Prix. What better way to return to the fray after a four-week absence than at the historic Spa-Francorchamps circuit, undoubtedly F1’s best.

It’s a circuit that has evolved over the years starting from the original 9-mile circuit in 1925 and getting shorter, faster and more streamlined ever since. Even though Eau Rouge isn’t quite as fearsome as it once was, now with tarmac run-offs, it is still a challenge. We’ve got nothing against Hermann Tilke’s circuits, they use space efficiently, but some have all the charisma of a grand prix in a LIDL car park. None has the ambition of Spa.

It’s a high-speed circuit that traditionally rewards the top-end grunt of a Mercedes power unit and McLaren have been successful here two of the last three races – Button winning in the Grosjean-decimated field of 2012, Vettel in 2011 and Hamilton in 2010. Ferrari also have reason to believe it is their stomping ground with wins in 2007, 2008 and 2009, although Fernando Alonso has never won here.

Now would be a very good time to break his duck, with Luca Montezemolo in ear-tweaking mood after Fernando said he would like “someone else’s car” for his birthday in Budapest. He was in a very good position to challenge for a win in 2012 when Romain Grosjean outsprinted Lewis Hamilton off the line, jinked in front then collided with the McLaren and cartwheeled over the top of the cars in front, almost delivering a knock-out blow to Alonso’s helmet.

It was clear from comments made by Alonso after the Hungarian GP that he still bears a pretty strong grudge against the Frenchman, telling reporters that Romain was only looking for him at the start, even though Grosjean was wholly engrossed in a legitimate battle with Vettel and was almost pushed off the circuit by the World Champion.

Alonso is just one of several drivers who need Sebastian Vettel to stop scoring consistent podiums for Red Bull to make a realistic fight of the World Championship. The new tyre compounds that Pirelli brought along to the Hungaroring fared well in the searing heat, but Ferrari couldn’t get them to work nearly so well as Mercedes, Lotus and Red Bull.

But while Hungary has a great proportion of the slowest corners in F1, Spa has some of the fastest. The heat won’t match the temperatures experienced in Budapest, but even so the degradation will be a key factor around the fast sweeps of Pouhon, Blanchimont and Eau Rouge. (Some would contend that after changes to Eau Rouge that Pouhon is now the more difficult corner to get right)

Mercedes showed in Hungary that despite being made to sit out the Young Driver Test at Silverstone they had a good understanding of the nature of the new Pirelli tyre and, especially, manage the heat load on the rears. Lewis Hamilton’s impressive win has put him back in the Championship race and now it will be important to stay in front of his always-competitive team-mate, if only to save Ross Brawn from some awkward team radio conversations.

Hamilton’s former team, McLaren, believe they took a significant step forward at the Hungaroring, and that the improvements will really become apparent at Spa. The team have yet to score a podium this season and would need a breathtaking turn-round in form to catch anyone but Force India in the Constructors’ Championship.

Historically Spa is also a great track for the Force India team, even if you go way back, to the time it was badged as Jordan-Honda and Damon Hill’s win of 1998. Giancarlo Fisichella put his Force India on pole in 2009 and finished second in the race less than a second behind winner Kimi Raikkonen. The team would be delighted to emulate their efforts of 2009 because the Hungarian GP saw a surprise drop in form, much to the frustration of Paul DiResta who’d like to be considered for drives at Lotus or Ferrari should the chances arise. His bag seems permanently packed. If the team can’t get the VJM06 to switch on its tyres in qualifying and can’t compete at fast tracks, then their season is virtually over. They look to be well ahead of the Sauber vs Williams battle and won’t hang on to Mclaren.

Kimi Raikkonen has won four times at Spa and it’s no surprise given the amount of cahunas you need to chuck the car into blindingly fast corners. In 2013 it will also need a perfect understanding of strategy if Lotus are going to pull off the familiar trick of running one pit-stop fewer than the cars around them. At 7km and 4.3 miles, Spa is a big lap and if the tyres are going off you can lose a lot of lap time if you don’t change at exactly the right moment and stay out too long.

This preview is written before any announcement of the No.2 Red Bull drive, but whatever the position, Kimi is unlikely to be short of headlines given that he has also been linked to Felipe Massa’s drive at Ferrari. As usual Kimi will delight in all the speculation in only the way Kimi knows to delight.

SPA FACT: Jim Clark won the rain-affected 1963 race from Bruce McLaren by four and a half minutes!

Although it has been an outstanding European summer for fine weather, you can never discount the possibility of rain in the Ardennes Forest and rain on race day could turn up an unexpected winner. Mixed conditions would also be perfect for Nico Hulkenberg to show his brilliance when the grip becomes less than optimal. Having produced one of the greatest overtaking moves of all time at Eau Rouge in 2011, Mark Webber would surely love to score a win at Spa in his valedictory season and Webbo is good in the wet.

Will there be two Aussie good news story at Spa? Unlikely, but stranger things have happened in F1; Eddie Jordan has become a much-respected figure in the paddock…