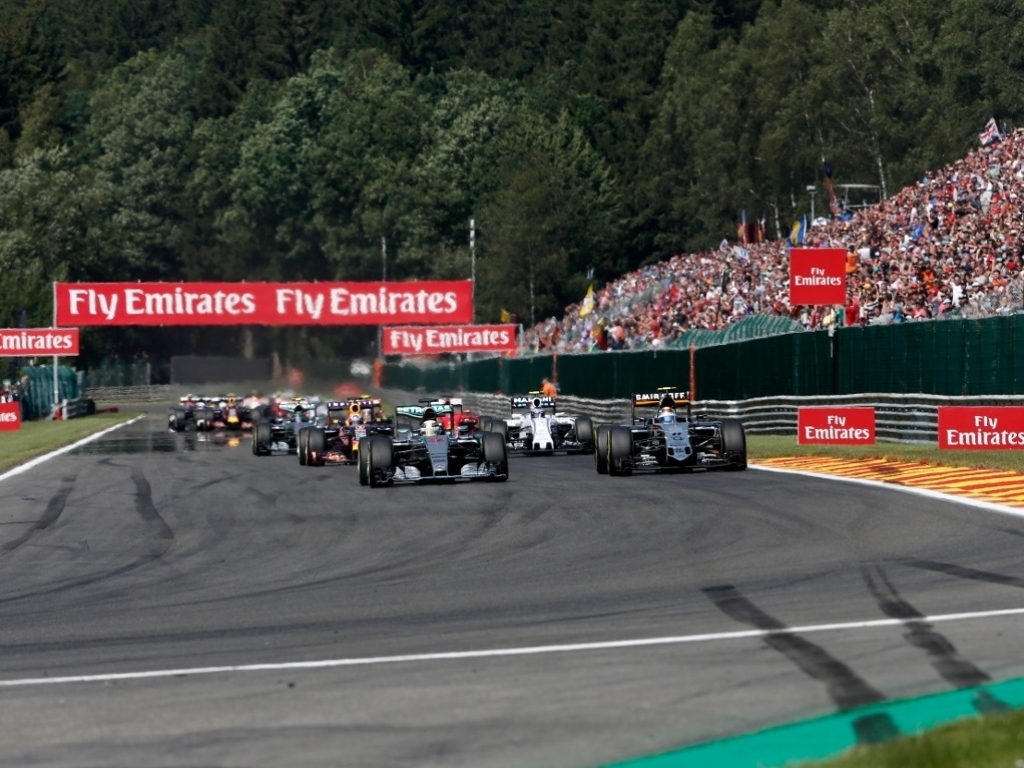 The organisers of the Belgian Grand Prix have taken steps to increase security in the wake of terrorist attacks in Europe.

Spa is expecting a bumper crowd this season as Max Verstappen mania is bringing in the fans.

Race promoter André Maes reckons as many as 20,000 Dutch fans will flock to the circuit to watch the Red Bull driver in action.

“All the stands are sold out. There are only general admission tickets for sale on site.”

Maes also revealed that the organisers had increased security, even drafting in the army, as they look to ensure the safety of everyone at the track.

“Like all popular events that bring together tens of thousands of people, we have strict instructions relating to alert level three and the recent unfortunate events in our country and elsewhere.

“After what happened in Nice, we have to separate pedestrian areas from vehicle traffic lanes, so we removed for example all of the shopping areas in front of the La Source (corner).

“We have committed a lot of additional controllers to inspect bags and refrigerated boxes, but also to do body searches if deemed necessary.

“We have received the backing of the army to help us ensure maximum safety at the site. For us, safety is a priority. The public can come without any fear.”