Home Uncategorized Bell: Lot quicker but jury out on overtaking 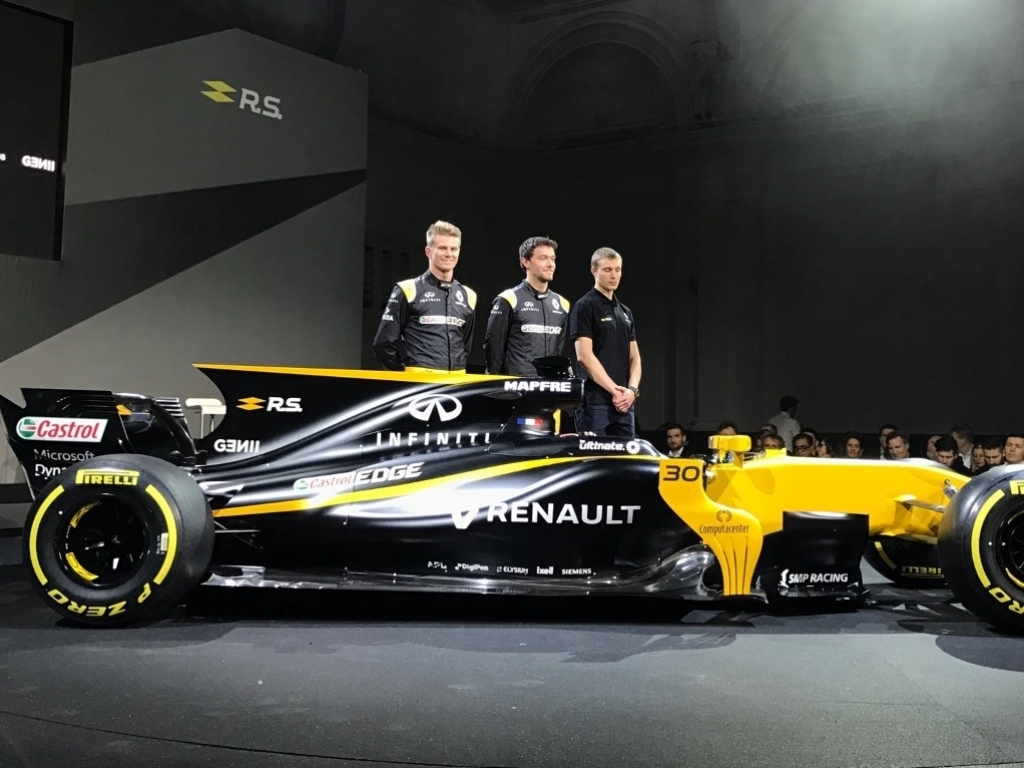 Although Bob Bell believes this year’s Formula 1 cars will undoubtedly be quicker and make for exciting racing, he concedes that the jury is still out on whether it will improve overtaking.

Bell, Renault’s chief technical officer, took to the stage during Tuesday’s launch of the new R.S17.

Although the nose of the car is visually simpler to last years, that’s about the only similarity.

“It is simple, cars are an awful lot quicker and an awful lot more visually appealing and it will make the sport more exciting,” Bell said.

“The tyres are wider, the bodywork is wider, new front and rear wings, overall leading to a significant improvement in car performance.

“Probably see performance rising by five percent, which means lap times will fall by three to four seconds at some circuits.

“Overall that will lead to an exciting season.”

But the big question everyone wants answered is about overtaking. Bell, though, says Formula 1 won’t know if the new rules will assist with that until the opening race in Australia.

“That is the big question and we all hope but truthfully none of us know until we get to Melbourne,” he said.

“But there are some good signs.

“These cars have a lot more mechanical grip and should be a lot quicker in the corners which means there should be more opportunities for drivers to find more novel routes around corners and each other.

“So yeah, jury is out but we are hopeful.”