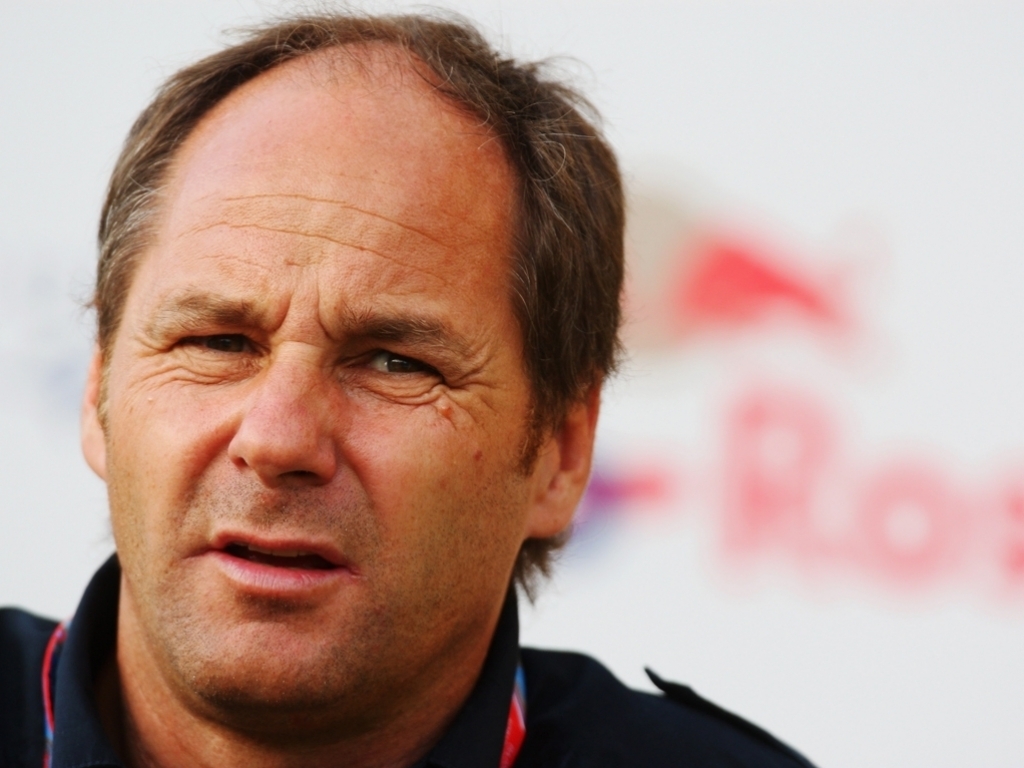 Former Formula 1 star Gerhard Berger wants drivers to once again be put at the forefront of the sport to increase entertainment.

The Austrian has offered a damning indictment of the sport, insisting that too much technology and not enough driver input has made it predictable and dull.

“Back in my time a F1 car was like a loose cannon,” he told the Salzburg Nachrichten.

“We had 1,400 bhp and didn’t have so many driving aids. But today it’s clear after the first corner who will win the race.

“You have to go back to a system where the driver is the key to success in F1. There should only be four or five drivers who are able to pull it off.”

Mercedes currently dominate the sport and are expected to once again be too strong for their rivals in 2016, and before them it was Red Bull who enjoyed a run of success.

Berger accepts that there are always dominant teams in any era of Formula 1, his own included, but he believes that an increase in reliability throughout the paddock has accentuated the problem now.

“There were dominant teams in the past but we had more retirements, too,” he added. “Nowadays every car makes it to the finish line, there are no surprises anymore.

“But today, all suspense is gone right after the start and you have huge asphalt run-off areas, where, with a little bit of luck, you don’t even lose a position when you go off.”