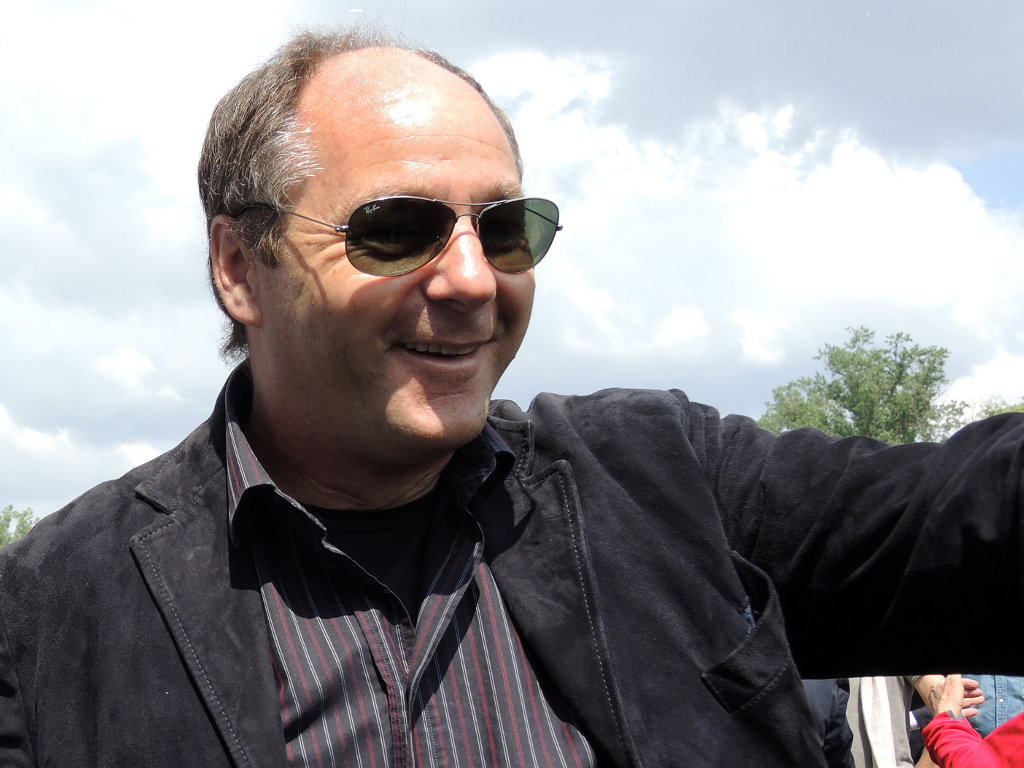 Gerhard Berger says it is “fantastic news” that Michael Schumacher has woken from his coma and moved to a rehab.

Earlier this week, Schumacher’s manager Sabine Kehm announced that he is “not in a coma anymore” and had left the Grenoble hospital where he had been since suffering a severe head injury in a skiing accident in December.

The news has been welcomed by Formula 1 personalities with Schumacher’s former rival Berger the latest to share his thoughts.

“This is fantastic news, fantastic for all of us especially in the motorsport world,” he told Sky Sports News.

“We all hope that he is coming back to be one of us again. We are crossing fingers for him and for his family.”

Not everyone, though, greeted the news with joy.

Former F1 doctor Gary Hartstein said Schumacher’s people were playing on words when telling the world that he had woken from the coma.

He wrote on his blog: “We’re told, with what appears to be a bit of a triumphal air, that Michael is no longer in a coma. THIS IS NOT NEWS.

“I cannot help but think that this is a highly cynical use of language, using the truth to convey an impression that is almost certainly false.

“I cannot but think that if Michael had emerged AT ALL from the minimally conscious state that Sabine so accurately described in April, we’d be told that Michael is leaving for rehab, that he is having problems expressing himself and will work hard to get better. Or that he’s having to learn to walk, read, write, etc all over again.

“But no, we’re told what we already know, and pretty much told to not ever expect further updates. Kinda like what I was thinking.

“This all leaves a very bad taste in my mouth. And a huge space of sadness for Michael’s family, and for you, his fans.”