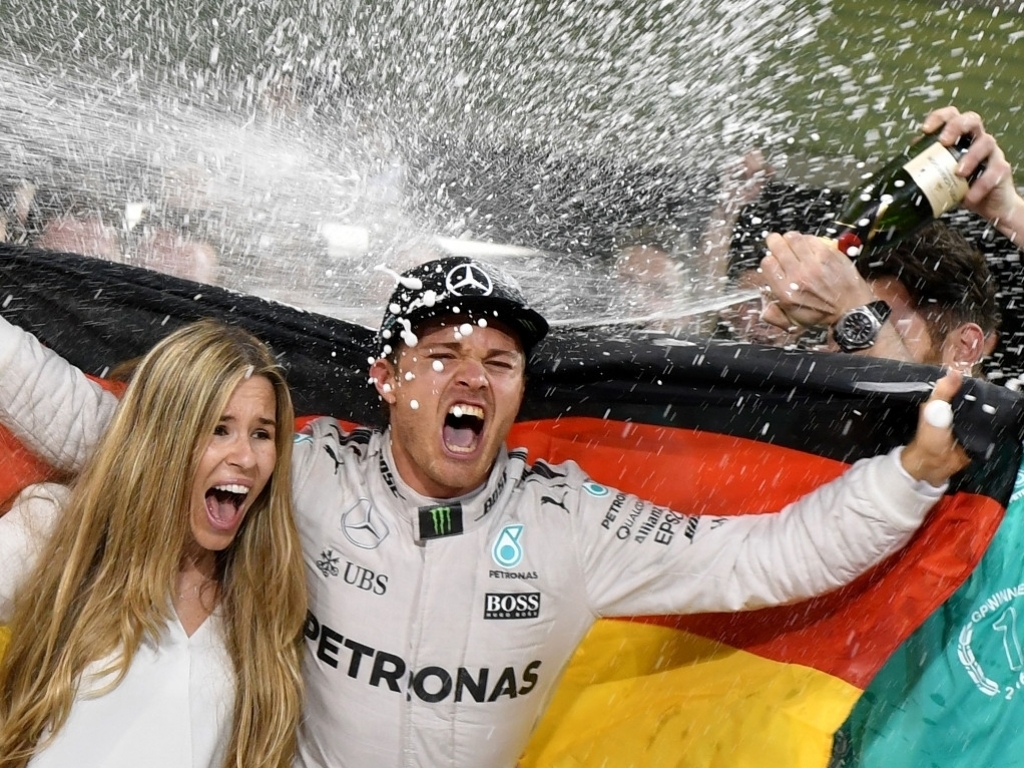 Formula 1 racing legend Gerhard Berger said he was so surprised of Nico Rosberg’s retirement that he thought the World Champion was still drunk from his celebrations.

The announcement came just five days after the German won the 2016 World Championship in Abu Dhabi, which shocked the world as it was unexpected.

Berger explained that at his age and the contract he had with Mercedes made it a very strange decision and he is curious to see if the 31-year-old will go on to regret it.

“At first I thought ‘Is he still drunk from the celebrations?” Berger told Auto Motor und Sport.

“Now, I see it with mixed feelings, but I could not have done the same in his situation.

“He had the best car, with a great contract, at his age and with his health – I could never have stopped.

“We’ll see if he regrets his retirement or not.”