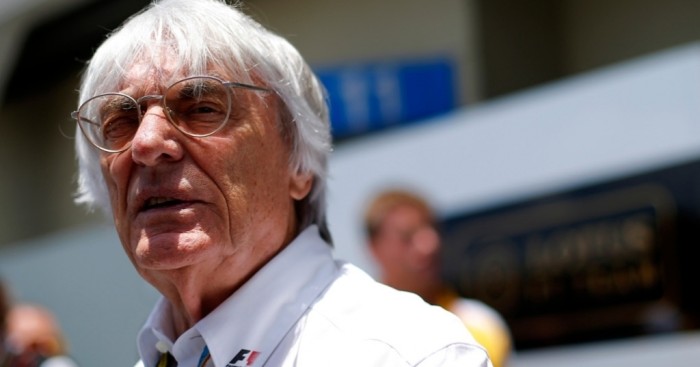 Azerbaijan is pushing ahead with plans to join the Formula 1 calendar next year with Bernie Ecclestone saying "everyone is happy", but things are not looking good for Italy.

The oil-rich state of Azerbaijan signed a contract with Ecclestone's Formula 1 management company last year with the capital Baku expected to host a race from 2016.

The deal raised a few eyebrows due to the human rights concerns in the former Soviet country, but as far as Ecclestone is concerned there is no issue.

Asked if the country's human rights record would be checked, the 84-year-old replied: "We have. I think everybody seems to be happy. There doesn't seem to be any big problem there.

"There's no question of it not being on the calendar. It's going to be another good race."

The situation regarding the future of the Italian Grand Prix, one of F1's historic races, isn't quite so positive with Monza's current contract expiring at the end of 2016.

The sport has already lost the French Grand Prix while this year's German GP was cancelled after promoters failed to reach an agreement with Ecclestone.

"We have to wait and see [about Italy]. They don't have an agreement. Bit like Germany really," he said.

Suggested to Ecclestone it was unthinkable the race could be dropped, he said: "I tell you something, I was told that when we didn't have a race in France actually. And Germany now. We've got some good replacements, haven't we?"