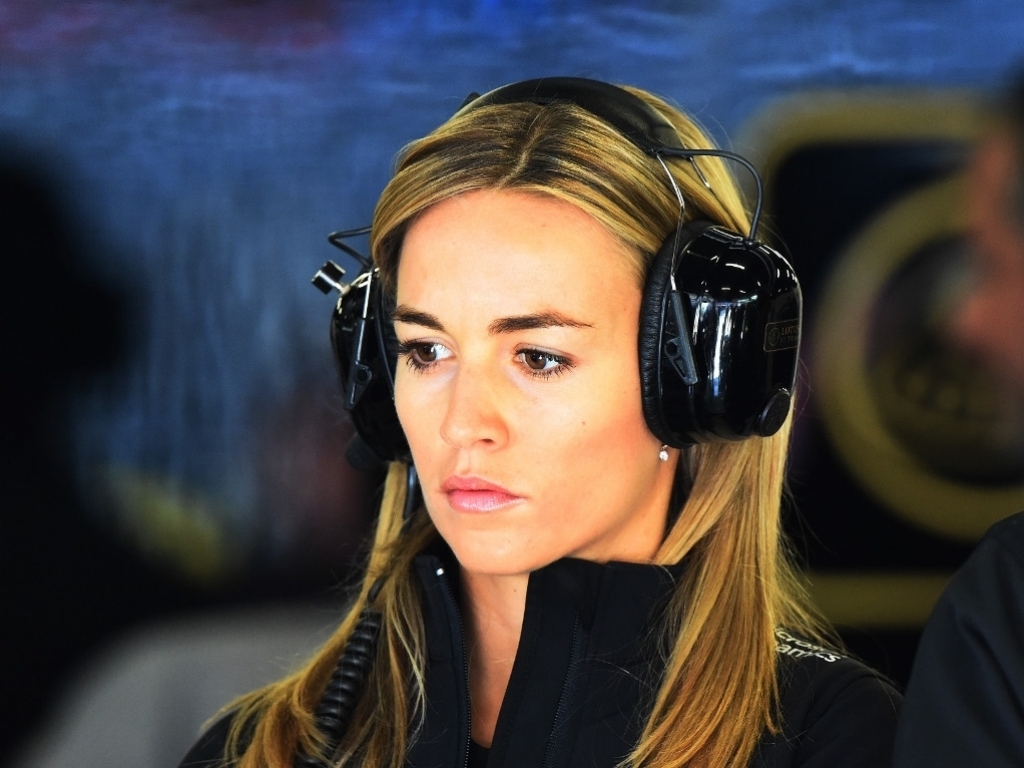 There may be question marks over her motorsport credentials, but Bernie Ecclestone believes Carmen Jorda has "done a good job" for Lotus.

Although her racing experience is very limited with GP3 and the American Indy Lights Series the highlights of her career so far, Jorda was appointed Lotus development driver earlier this year.

It raised a lot of eyebrows and FIA Women in Motorsport commission head Michele Mouton was pretty dismissive adding that the Spaniard "managed to climb the motorsport ladder, but that has more to do with marketing strategies and political reasons, and I am not interested in that".

Jorda has admitted she was "surprised" by Mouton's comments and now Ecclestone has also defended the 27-year-old.

"She is very good. We asked Lotus to see and she has done a good job for them," he told Motorsport.com. "She wants to be in F1. We have to try to find the right way, but she is not alone. There are plenty of other people.

"I saw the American girl, Danica [Patrick, currently racing in NASCAR], and I said we would be able to do something for [IndyCar driver Simona] de Silvestro, but they don't want to come to Europe; they want to stay in America.

"So you have to get the person who has enough talent and wants to do it, and is prepared to give up what it takes."