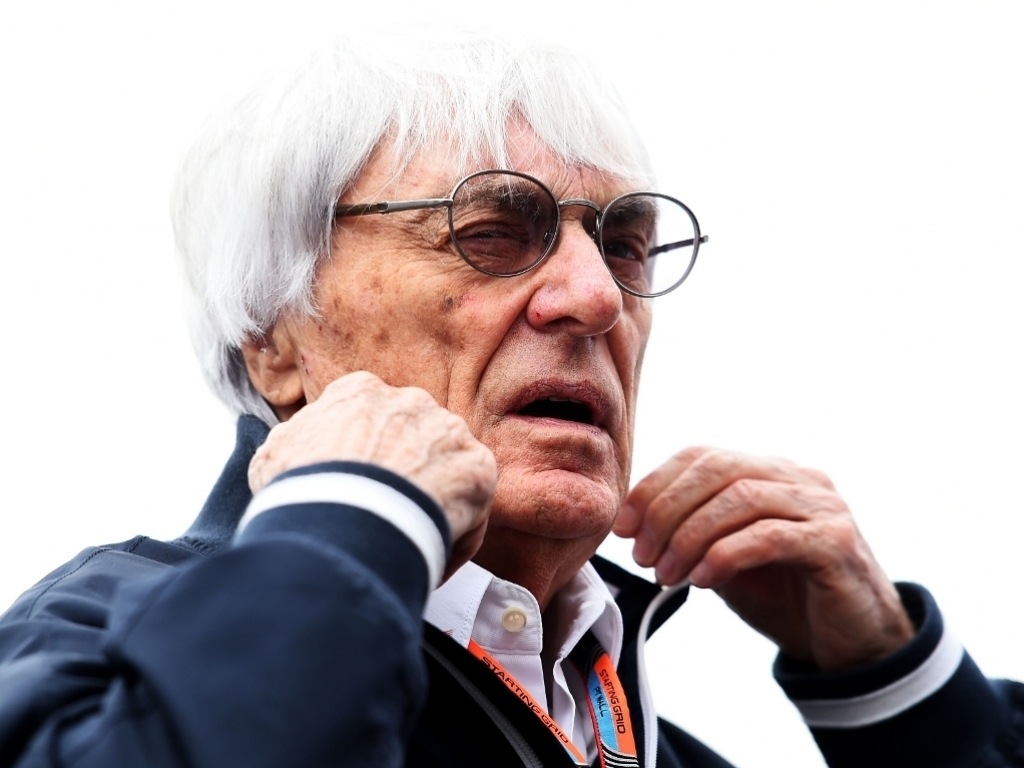 Bernie Ecclestone has confirmed that the Circuit of the Americas (COTA) is yet to pay its 2015 hosting fees, but the Formula 1 supremo is relaxed about the delay.

Despite being a major hit with fans and drivers, the United States Grand Prix is facing an uncertain future after COTA officials confirmed that the State of Texas has announced a 20 percent reduction in funding.

After receiving $25m per year for the first three editions, state funding dropped to $19 million for this year's race, leaving the circuit with a $6m shortfall on top of the reduction in ticket sales due to bad weather.

Ecclestone, though, is not too worried that he hasn’t been paid yet, well not yet anyway.

COTA Chairman Bobby Epstein admitted last week that they are "screwed" as "no one could foresee this coming", and he is still not sure where they will get the money to make up for the shortfall.

"It's okay paying after the race, but if they don't give you enough to pay the sanction fee, you still can't do it."