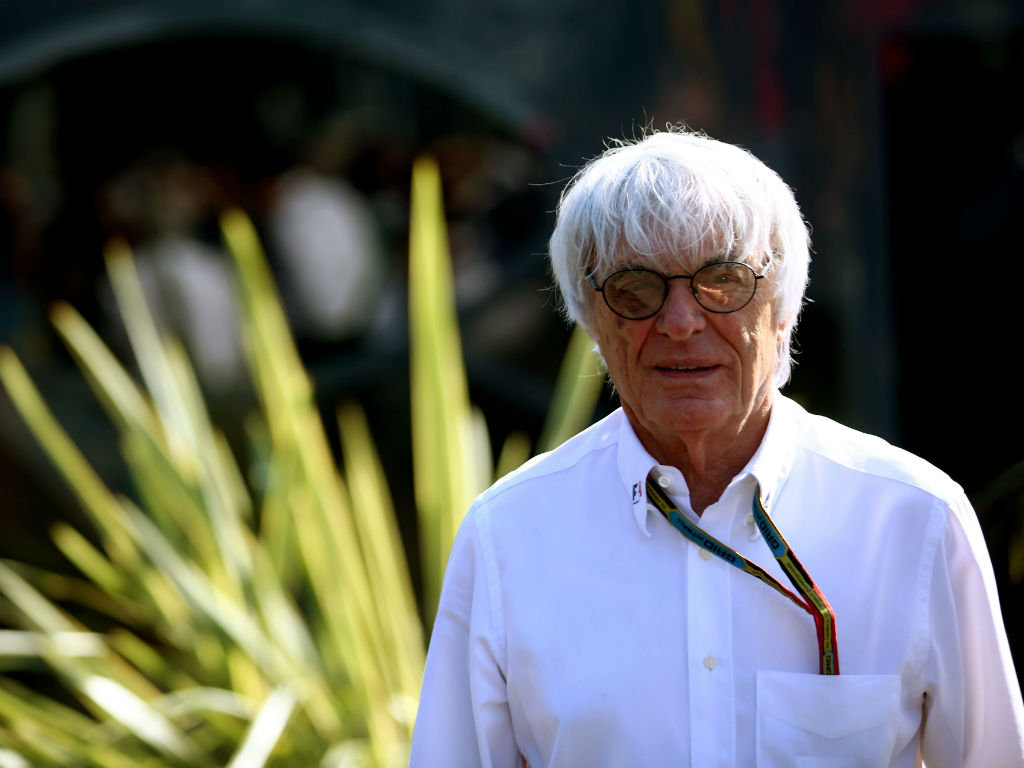 Qatar’s hopes of hosting a Formula 1 race appear to be dependent on the promoters from Bahrain and Bernie Ecclestone admits their chances are not looking good.

Qatar has become a bit of sports Mecca with the country due to host the 2019 World Athletics Championships and the Football World Cup three years later.

The Losail International Circuit in Doha already hosts MotoGP and World Superbike races and there have been talk in recent months that the track could add F1 to its portfolio.

Ecclestone says he has held talks with officials from the oil-rich state, but adds that Bahrain – who joined the F1 calendar in 2009 – has the power to veto any plans.

“When we went to Bahrain I made a deal with the people there,” he said.

“They said to me that as they were going to be something new in the area, would I give them a guarantee I wouldn’t stage another race in the Gulf, and I said yes.

“It was a typical Ecclestone handshake deal with the Crown Prince.

“But then Abu Dhabi wanted a race. I explained to them the position I was in, and I said to them, ‘You better ask the people in Bahrain. If they’re happy, I’m happy, if not, we won’t (go)’.

“So they got together and that’s what happened.

“Now this other race has been proposed, so I put the people together and said ‘Can you sort this out between you?’. They haven’t managed to do it.”