Home Uncategorized Bernie ‘doing everything’ to save Red Bull 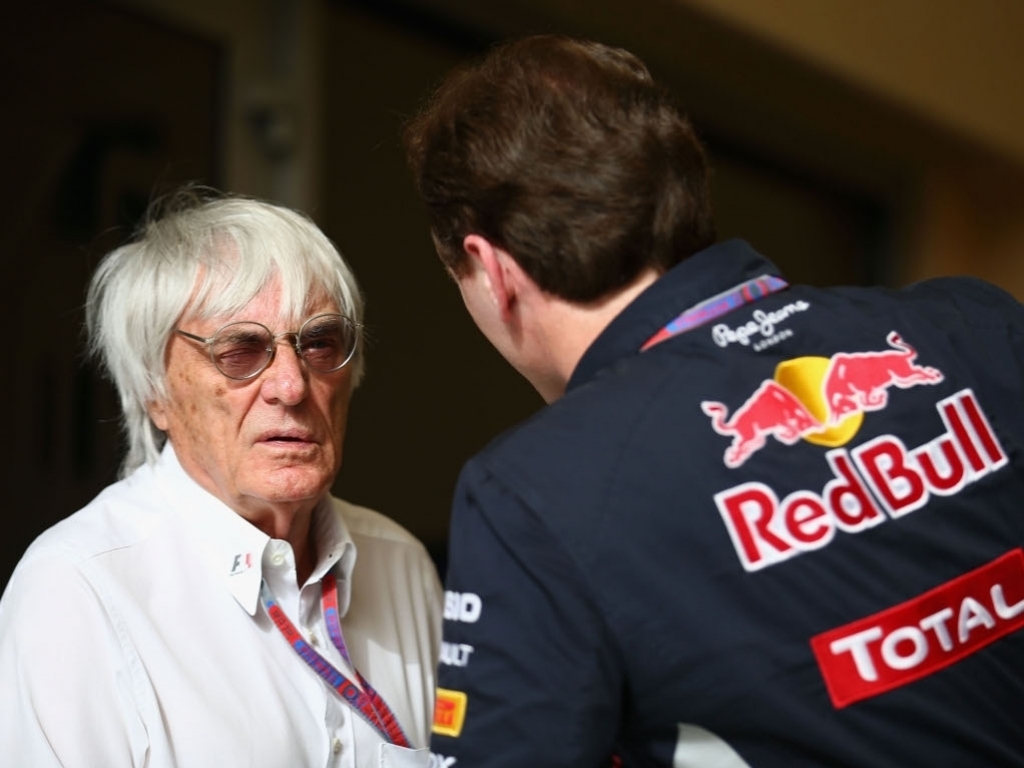 Bernie Ecclestone says he is "doing everything" to keep Red Bull in Formula 1, urging Dietrich Mateschitz "to be patient" and not to quit the sport in a huff.

Red Bull and Toro Rosso are currently looking for a new power unit supplier following a messy end to their relationship with Renault, but they have made it clear that they don't want second-rate engines.

They are currently in negotiations with Ferrari, but insist if they don't get the same level of engines as the works outfit then they will walk away from F1.

Ecclestone concedes that Mateschitz is probably fed up, but he is still trying to negotiate a deal that will keep Red Bull in the sport.

"He has probably had enough of everything going on," Ecclestone told The Times. "I am doing everything I can to make sure Red Bull stay with us, but things need to come together quickly. He is serious when he says he will quit if things don't improve."

Mercedes were initially in talks with Red Bull about supplying them with power units, but the German company's board decided not to go down that route as they want to keep their main focus on their works outfit.

And it is now Ferrari or nothing for Red Bull.

Ecclestone added: "Red Bull obviously want the best engines so they can compete, but Mercedes and Ferrari don't want to do that because they fear what will happen. It is not ideal but Mr Mateschitz will have to be patient. We definitely do not want them to leave."