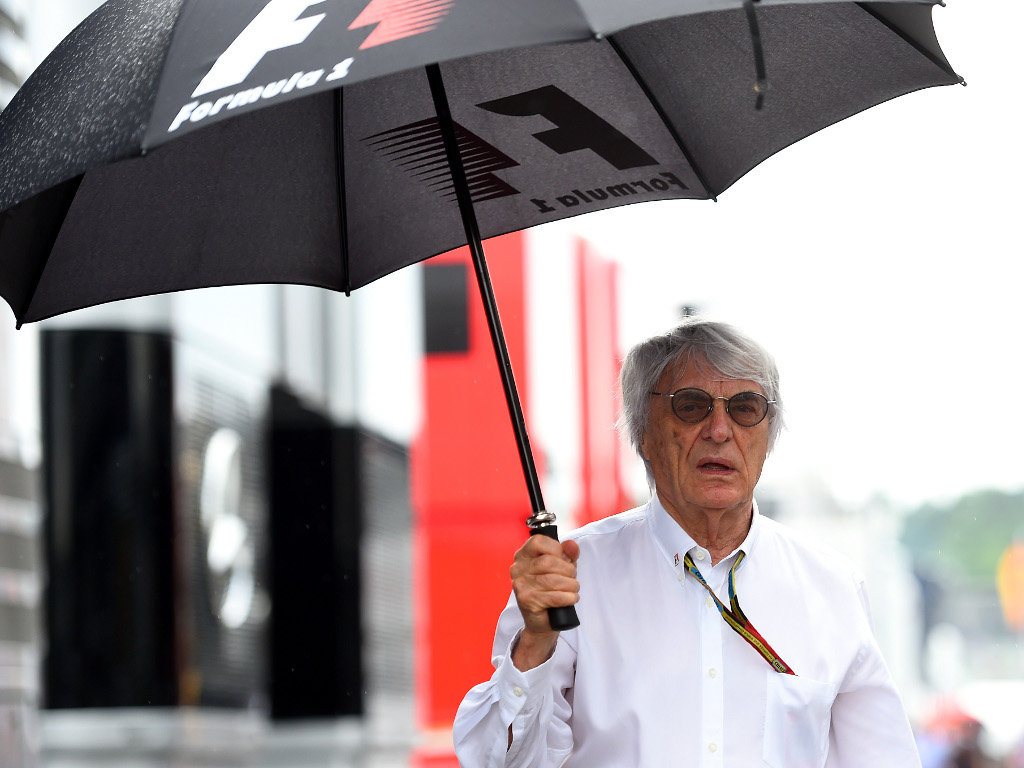 Bernie Ecclestone admits he still harbours hopes of getting South Africa back on the Formula 1 calendar.

The South African Grand Prix, the only one staged on the African continent, was held 33 times with the last one taking place in 1993 at Kyalami in Gauteng.

There have been plenty of talk in recent years about the coastal city of Cape Town hosting a race, but nothing has come of it.

Ecclestone, though, still dreams of returning to the country.

“We are going through things. I mean, we are in the middle of trying to do something in South Africa, because we used to have a race there,” he told Russia’s R-Sport.

“I’d be nice to get back there again, to that part of the world. The Americans want other race, but I’m not actually sure that we do. So, we are happy.

Ecclestone also dismissed concerns that Russia could lose the race in Sochi due to the political conflict with Ukraine saying: “We have a contract here for this race and we will be here as long as we want to.”