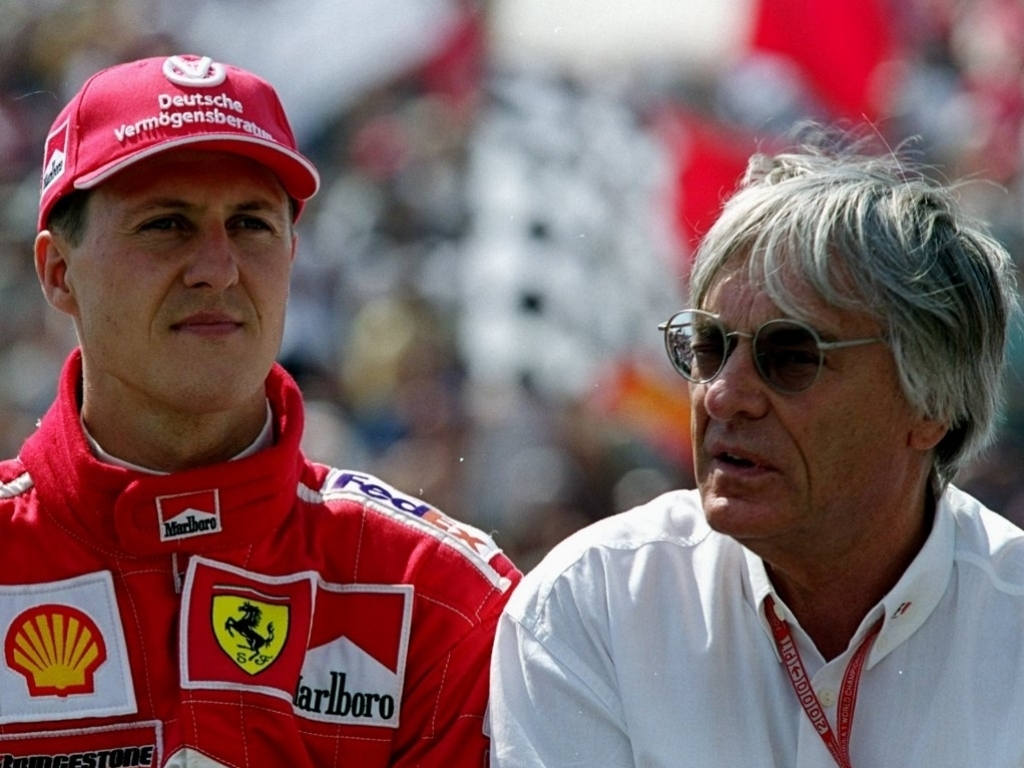 Many famous people have visited Michael Schumacher since his skiing accident at the end of 2013, but Bernie Ecclestone is not one of them.

In fact, Formula 1 supremo Ecclestone isn't planning on visiting the seven-time World Champion at his home in Switzerland as he continues his rehabilitation following his near-fatal crash in France in December 2013.

Schumacher was in a coma for several months before being brought out of it in June last year, but his family and manager Sabine Kehm have kept updates about his condition to a minimum, simply revealing every few months that he is "making progress".

Ecclestone, though, won't visit the German and told F1 Racing that he wants to "remember Michael as he was".