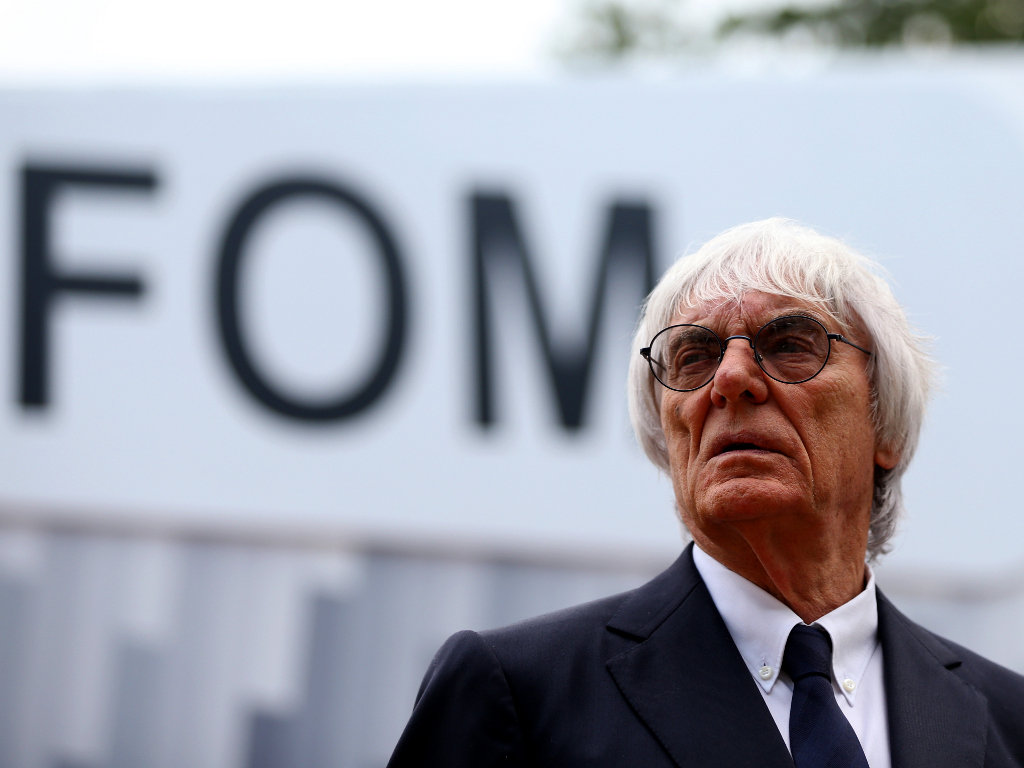 There is a real possibility that there could only be 14 cars on the Formula 1 grid in 2015, according to Bernie Ecclestone.

Only 18 cars will line up for this weekend’s United States Grand Prix in Austin after both Caterham and Marussia were forced into administration in the space of a couple of days.

There have been rumours that several other teams are also struggling financially and F1 supremo Ecclestone admits we could lose a few more cars ahead of the 2015 campaign.

“It could go down to 14. If we lose another two teams that is what will happen. I can’t predict if it won’t or it will. But if it is 18, no drama at all,” he told Sky Sports.

Asked if F1 needs the smaller teams, Ecclestone replied: “We need them if they are going to be there performing properly and not moving around with begging buckets.”