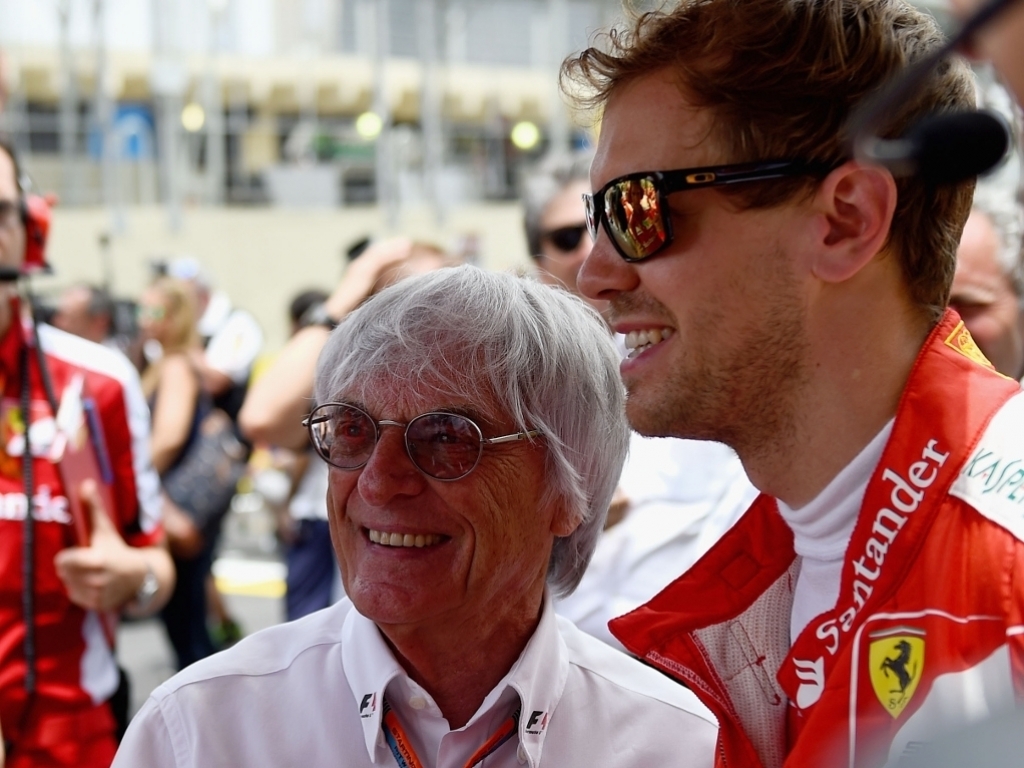 Bernie Ecclestone has questioned whether Ferrari can mount a challenge for the titles next season saying they have “become very Italian again.”

During a chaotic period in the 1970s and 1980s Ferrari became known for their “spaghetti culture”.

However, in the midst of a season where reliability and strategic errors have cost them, Ecclestone says implied that they are back there again.

But the F1 supremo is still hoping that Ferrari, and also Red Bull, will put in a challenge next season.

“I hope so. Mercedes should have let an engine go to Red Bull. That is the biggest mistake we’ve made in F1 in the last couple of years. That would have been brilliant for the competition.

“Mercedes probably still would have won – but it would have looked a lot better when they win the World Championship in the last race of the season.”

As for which of the two he would prefer to see take the fight to Mercedes, he said: “As I am very close and friendly with Red Bull, I hope it is Red Bull. And I hope it is Ferrari, as it would be the best for Formula One.”

For now, though, he reckons the title fight is between Lewis Hamilton and Nico Rosberg with Ecclestone putting his money on the Brit.

Asked if he can ‘see a 2016 champion’, he replied: “Apart from Lewis? The only person is possibly the one who is leading the championship right now. But I believe Lewis will win again.”

In fact Ecclestone is so confident that Hamilton will win his fourth title, he’s willing to bet money on it.