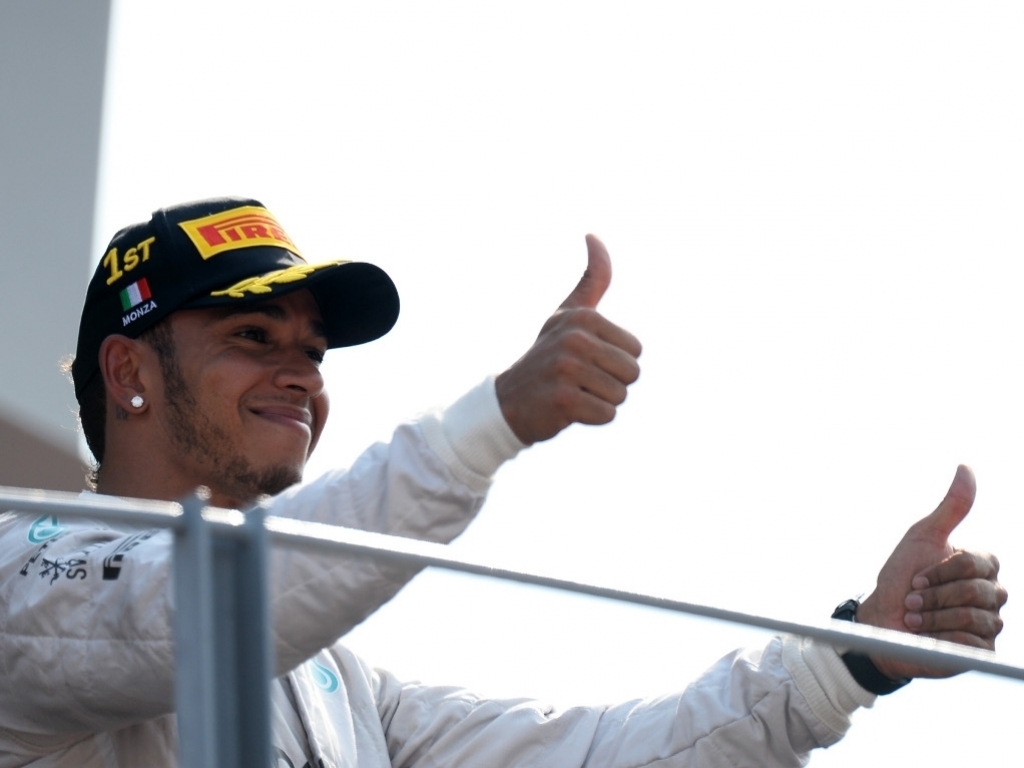 Bernie Ecclestone is tipping Lewis Hamilton to win a third title this season as it will take "maybe in three years" for Merc's rivals to catch up.

However, it was Hamilton's 11 that saw him secure the Drivers' title, beating Rosberg at the final race of the season.

And with Mercedes holding such a massive advantage over their rivals in terms of engine performance, Ecclestone is predicting another title for the British racer.

"Whether he is (favourite) or not, I think he's going to win it," he said in an interview with Sky Sports.

"Mercedes have done such a good job with this power unit, its left everybody behind and I can't see people catching up that quickly.

"Maybe in three years. We can't afford to wait three years, or two years or one year."

The 84-year-old added that Hamilton's appeal to the public would also boost Formula 1 interest.

"He's a rapper. So we're going to get to a completely different audience as well now. He's going to be good as a World Champion."