Home Uncategorized Bernie: Hamilton would be a better champ 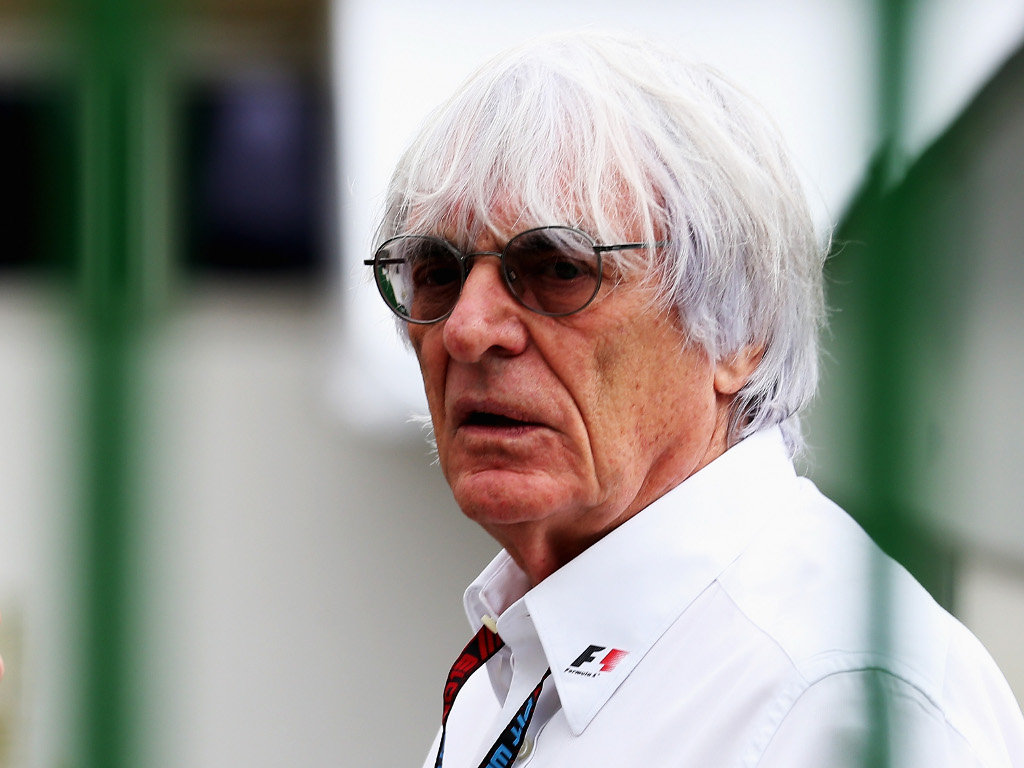 Although Bernie Ecclestone initially believed the multilingual Nico Rosberg would win the title, he says Lewis Hamilton would be better for the sport…

Although Bernie Ecclestone initially believed the multilingual Nico Rosberg would win the title, he says Lewis Hamilton would be better for the sport.

As the Formula 1 season draws to a close, Hamilton and Rosberg are locked in an intra-team battle for the Drivers’ Championship title.

Hamilton is leading the way by 24 points while also having ten victories to Rosberg’s four.

It was the German, though, who held the advantage for much of the season before a retirement in Singapore saw the lead change hands.

Asked who he would ‘prefer to see as world champion’, Ecclestone – who was sitting next to Hamilton at the time – told the official F1 website: “It really isn’t an easy question, but I am prepared to give an answer. At the beginning of the year, I thought Nico would be champion.”

As for why, he said: “Because I thought that would probably suit the team better. And in my position I thought it would be better for Formula One to have a world champion who can speak several languages.

“I thought that if there was going to be any help, which I am certain that there hasn’t been, then maybe there would be a bit more support forthcoming from a German team for a German driver. So yes, I was sure that Nico would do it.

“Privately I thought that Lewis would be a good champion. He is more widely known around the world than Nico. Consequently, he would be the better champion for the sport.

“I’m sure that, for example, 80 percent of the people in America know Lewis, and it’s probably the same for the rest of the world. Most people haven’t heard of Nico.

“Therefore, Lewis would be the better champion as far as this sport is concerned.”