Home Uncategorized Bernie has ‘no doubts’ Austin will go ahead 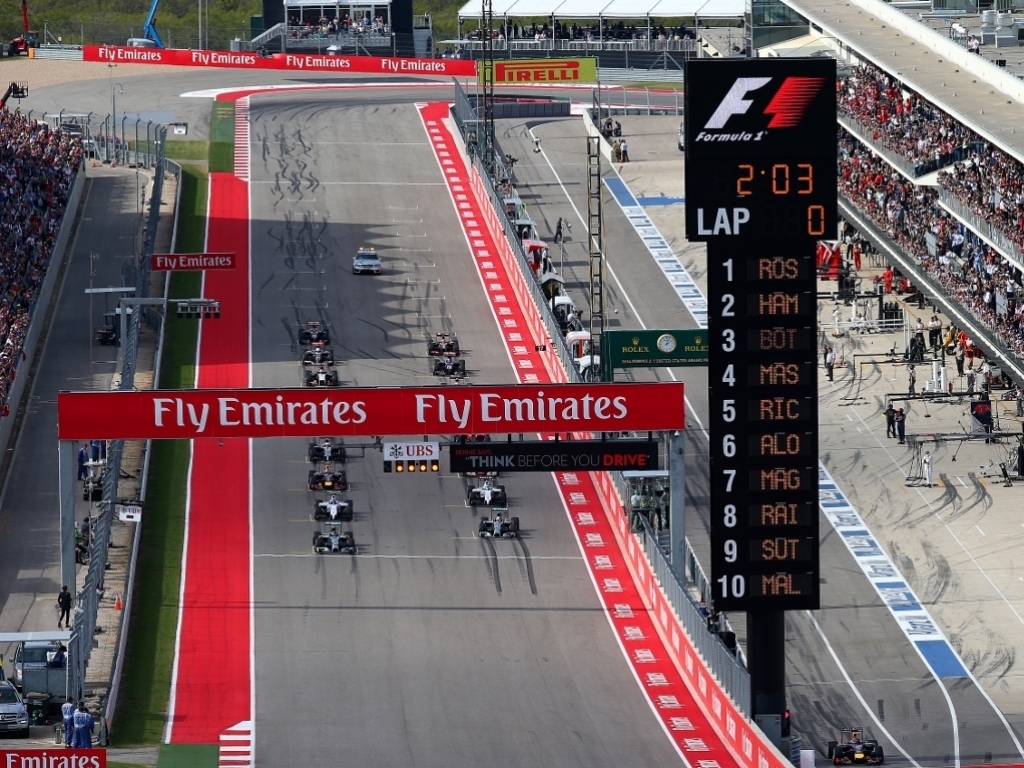 The 2016 United States Grand Prix will go ahead according to plan, so says F1 supremo Bernie Ecclestone.

The race's place on the 2016 calendar is in doubt due to financial issues.

Last year's grand prix weekend was a near washout resulting in fewer spectators and therefore less money coming in.

Added to that Bobby Epstein, the chairman of the Circuit of the Americas, says they were "screwed" after the Texas state reduced their subsidy by 20 per cent.

But despite concerns, Ecclestone is "absolutely" certain the race will go ahead.

He told the BBC: "The state funding depends on the amount of people that attend the race.

"As it rained and a lot of people didn't turn up, their funding went down."

He added that he had "no doubts" that the race will go ahead but did warn that it would be scrapped if COTA failed to pay the hosting fee.

However Espstein says he won't know until February whether the race will go ahead.

"I share his optimism on it," he told Autosport.

"We all want it to happen, and usually when that's the case, things get done.

"I certainly can't confirm anything at this point, but for sure there will be something within the next 30 days.

"We'll have an answer definitely before the end of February."