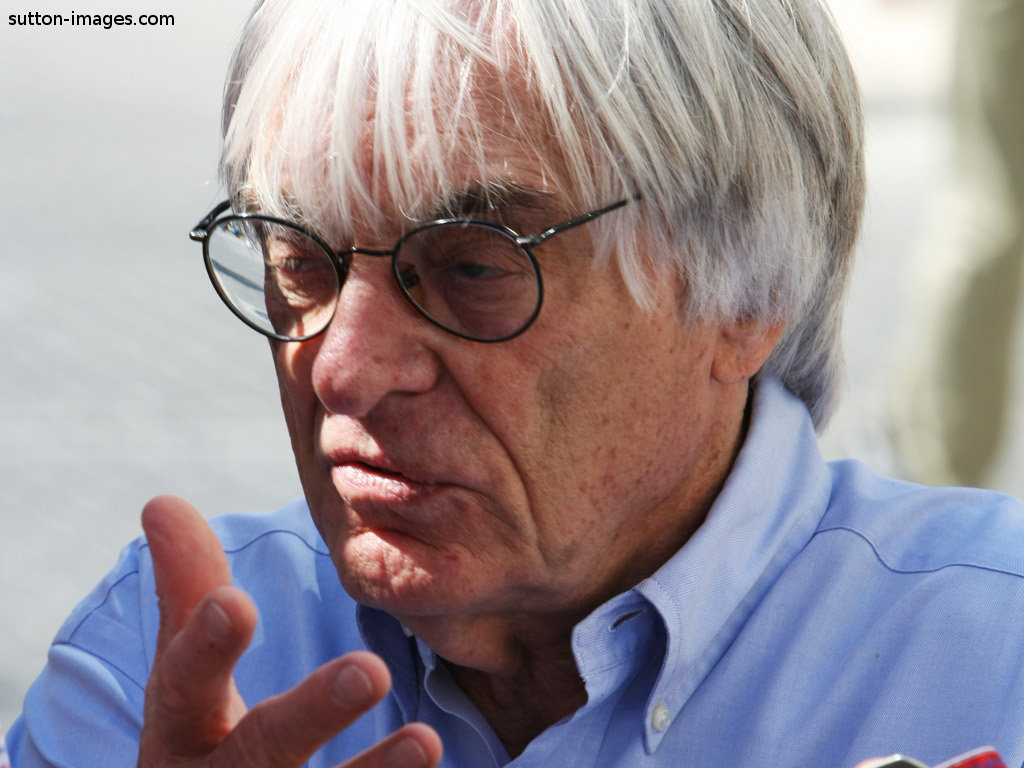 Bernie Ecclestone says he would be “surprised” if Merc GP don’t win a race this year and hopes Red Bull don’t dominate.

Added to the three pole positions and one race victory secured by his team-mate Mark Webber, and it was a season that undoubtedly belonged to Red Bull Racing.

This year, Ecclestone is hoping for a more level playing field with other teams and drivers entering the mix.

“I hope not but they are up there,” he told Salzburger Nachrichten when asked if Vettel and Red Bull will have it all their own way again.

“I would much prefer a World title fight that ran until the end of the season.

“But the TV viewers care more about the tension in the race than the state of the Championship.”

Asked for his thoughts on Mercedes, McLaren and Ferrari’s chance this season, the 81-year-old said: “I would be surprised if Mercedes do not win a race this year.

“At McLaren, Button has been the surprise, he stood out against Hamilton.

“At Ferrari, I can only hope for a significant improvement. Alonso is super talented, he should be in a perfect car.”