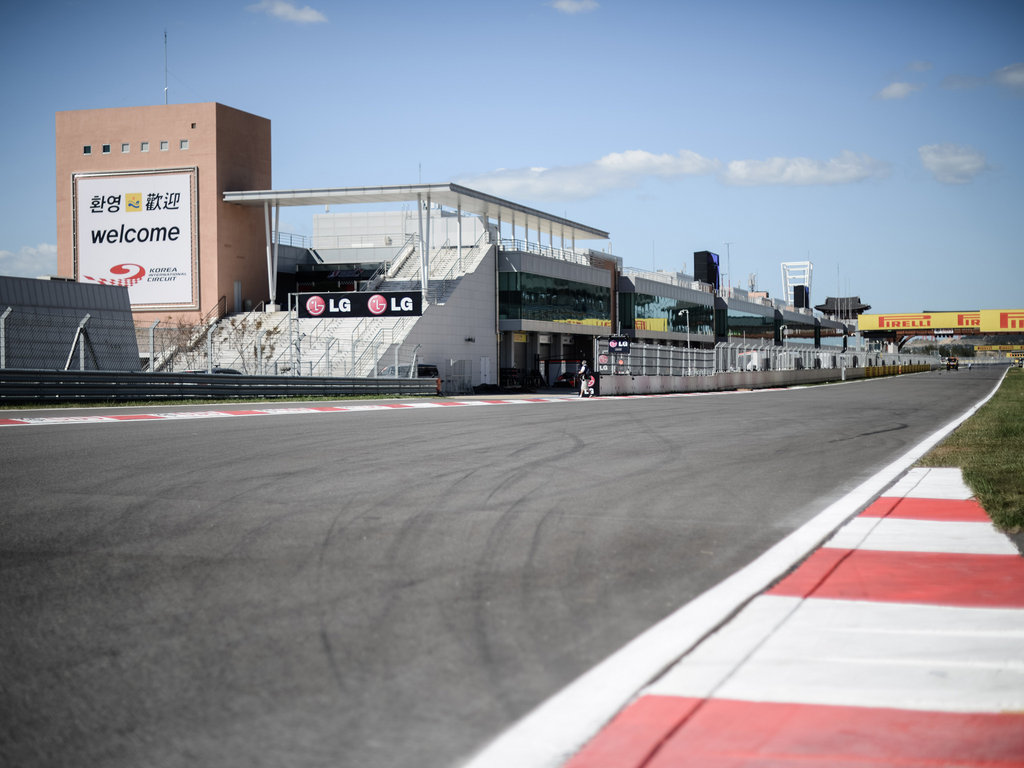 Bernie Ecclestone has admitted that organisers of the Korean Grand Prix don’t want to host a race next year, but he was forced to put it on the calendar for legal reasons.

The race at the Yeongam circuit made its Formula 1 debut in 2010, but it was dropped this year due to poor facilities and poor attendance records.

However, several eyebrows were raised when the race made an appearance on the schedule for 2015 with the weekend of May 3 pencilled in.

“They (local organisers) would rather it not happen,” Ecclestone is quoted as saying by Reuters.

“We have a contract with Korea… we have to put it on the calendar. If we hadn’t have done they could have sued us. We let them off for a year on the understanding they would be back.”