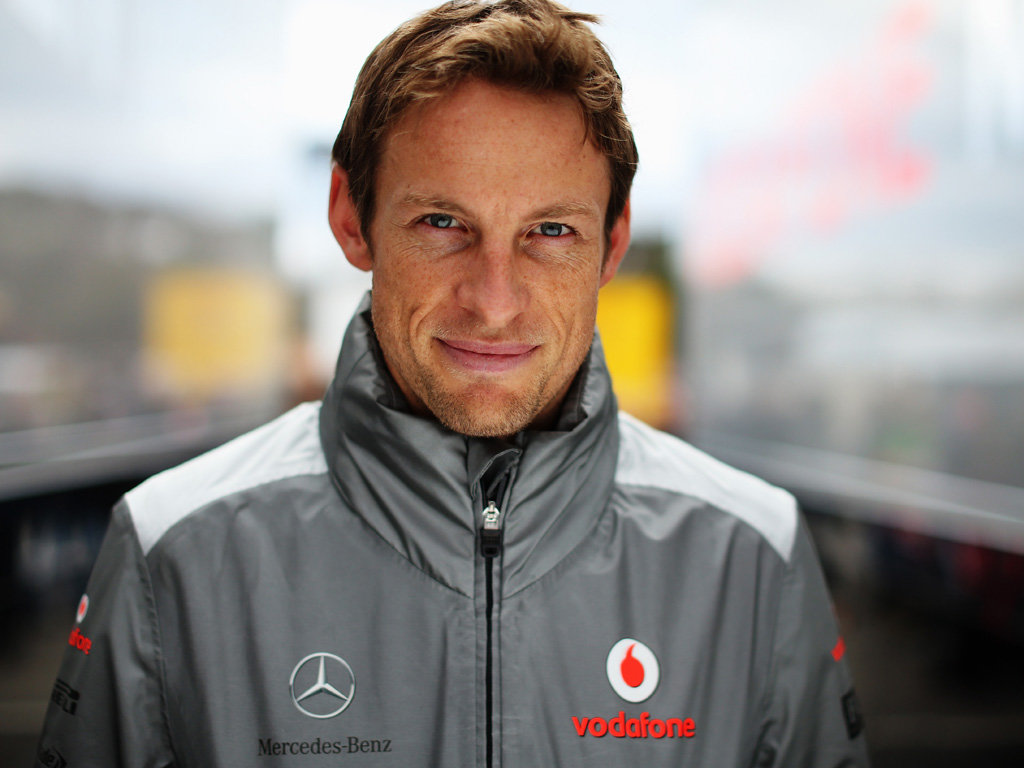 Button joined McLaren in 2010 just a few months after he won his maiden and only World Championship with Brawn GP and many expected him to play second fiddle to Hamilton.

However, he was more than a match for his compatriot during their three years together at Woking, but the challenge will be different this year as he will have a new team-mate in Perez with Hamilton moving to Mercedes.

Although McLaren don’t have a number one and a number two driver policy, many believe Button will be taking the lead role this season.

Ecclestone feels the added responsibility of being the senior partner could give the 33-year-old a boost.

“Maybe we will see that their ‘second driver’ will not really be second driver – that he is as good as everybody believes,” he told the official Formula 1 website.

“I think it will be good for Jenson (Button) too, as he will now feel that he is in charge, whereas before he might have thought that he was ‘number two’. Now he is ‘number one’ and we will very likely see a different Jenson. That might be good for him. Perhaps.”

Hamilton’s move to Mercedes means there are now extra pressure on the team to deliver this year and Ecclestone believes they will make it to the top step of the podium this year.

“First, in the tests they have shown that they are much more competitive than in previous times,” he said.

“When I spoke with them about taking Lewis I said if you take him you get the right sort of people because they think they are joining a winning team now. [Non-executive director] Niki [Lauda] and [Mercedes motorsport chief] Toto [Wolff] – that looks good, so I am sure that they will be competitive. I would be hugely surprised if they don’t win races – on merit and not for other reasons!”

As for who will be the teams to beat this season, the answer is pretty obvious.

“I very recently spoke to (Ferrari team principal) Stefano (Domenicali) who was in London to see me and he said that he still expects Red Bull to be the danger for them,” he said.

“And I agree: they are – and they are super competitive. And from Red Bull’s point of view their biggest competitor will be Ferrari.”