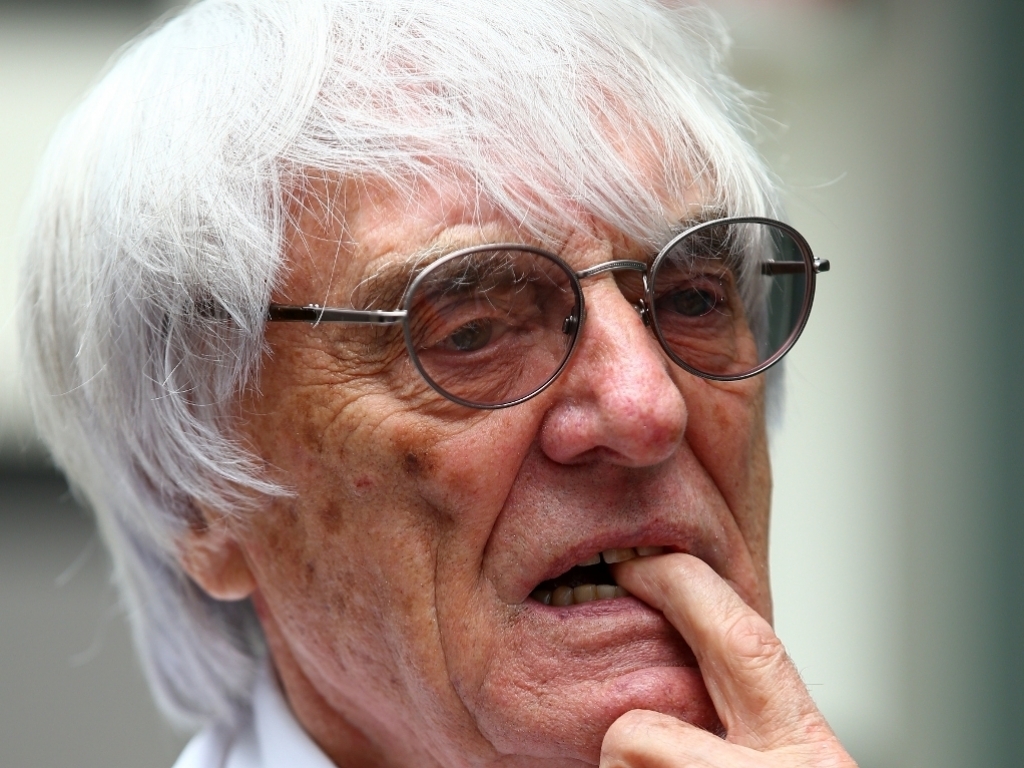 Formula 1 supremo Bernie Ecclestone believes that Mercedes will once again be one step ahead of the chasing pack in 2016.

The Silver Arrows have out raced their opposition by some measure over the past two seasons, with Lewis Hamilton winning back-to-back World Championships, and with his team-mate, Nico Rosberg, finishing in second, allowing Mercedes to ease to the Constructors' title.

Hamilton recently spoke of his confidence that Mercedes have "at least another year of this strength", and Ecclestone is in agreement.

When asked by TSN Radio if he expected the 2016 season to be a competitive one, Ecclestone responded: "I wish I could say yes but I can't.

"I think the bottom line is they are a very good team, the engine is certainly better than anyone else and they've got obviously one of the best drivers. So it's going to be difficult for anyone to beat them."

The Briton believes that this in part down to the fact that Mercedes and Ferrari supply engines to much of the grid, meaning that they have a big influence on the competitiveness of their customer teams. Only three teams – Red Bull (TAG Heuer/Renault), McLaren (Honda) and Lotus (Renault) – are not powered by either Mercedes or Ferrari

"Mercedes supply four of these power units to the smaller teams and obviously they supply them with a lot less power than they have in their own cars. So you've got rid of four teams already," said Ecclestone.

"So all we've got really and truly is Mercedes and Ferrari – I hope – racing each other."