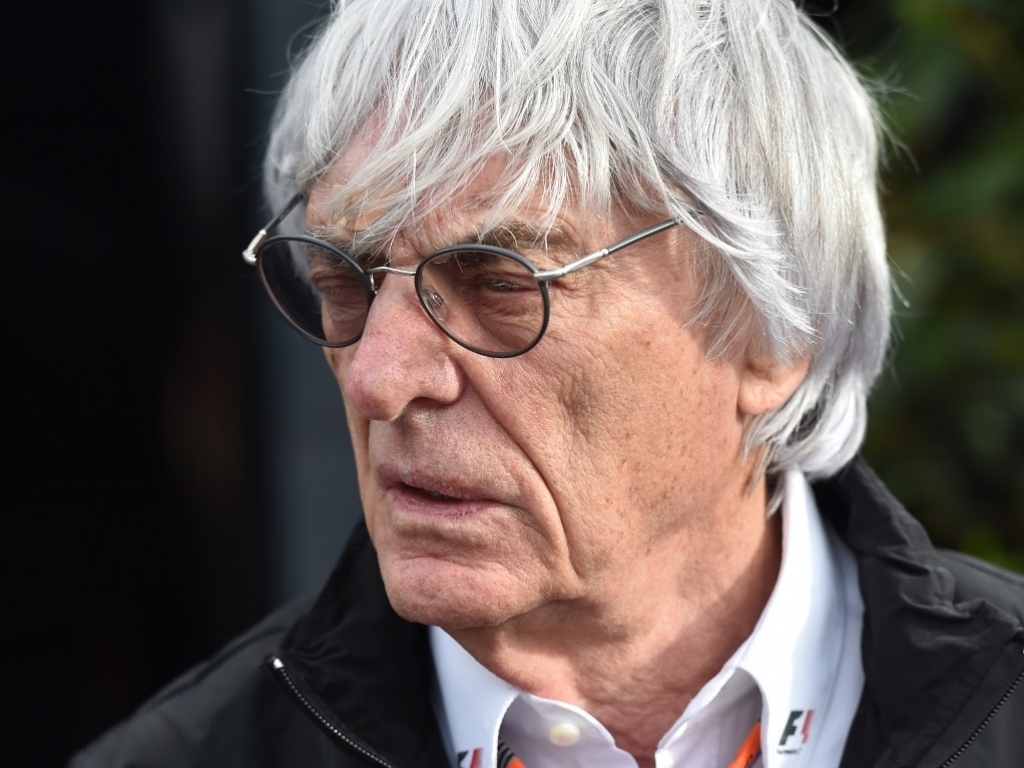 Bernie Ecclestone has bemoaned Mercedes' current Formula 1 dominance, saying it is not good for the sport.

Mercedes have been the front-runners in F1 since the introduction of the new engine regulations at the start of last year with the team winning 16 of the 19 races in 2014 while they are on course to equal or better that mark this season.

Red Bull, in particular, have been extremely vocal about their unhappiness with Merc's dominance over the past two years and have even threatened to quit the sport.

Ecclestone says Mercedes' 1-2 finish at the Belgian Grand Prix was pretty predictable and is "wrong" for Formula 1.

"What we really need is more competition. What I don’t want to happen is what’s happened [last weekend] – before that race, you could guarantee that the Mercedes cars were going to be first and second if they finished – we’re talking about qualifying, and the race as well," he told Dutch TV rights holder Sport 1 in an interview translated by jamesallenonf1.com

He added: "What we’ve got at the moment, which is wrong, is one very, very, very dominant team – with a particularly dominant engine."