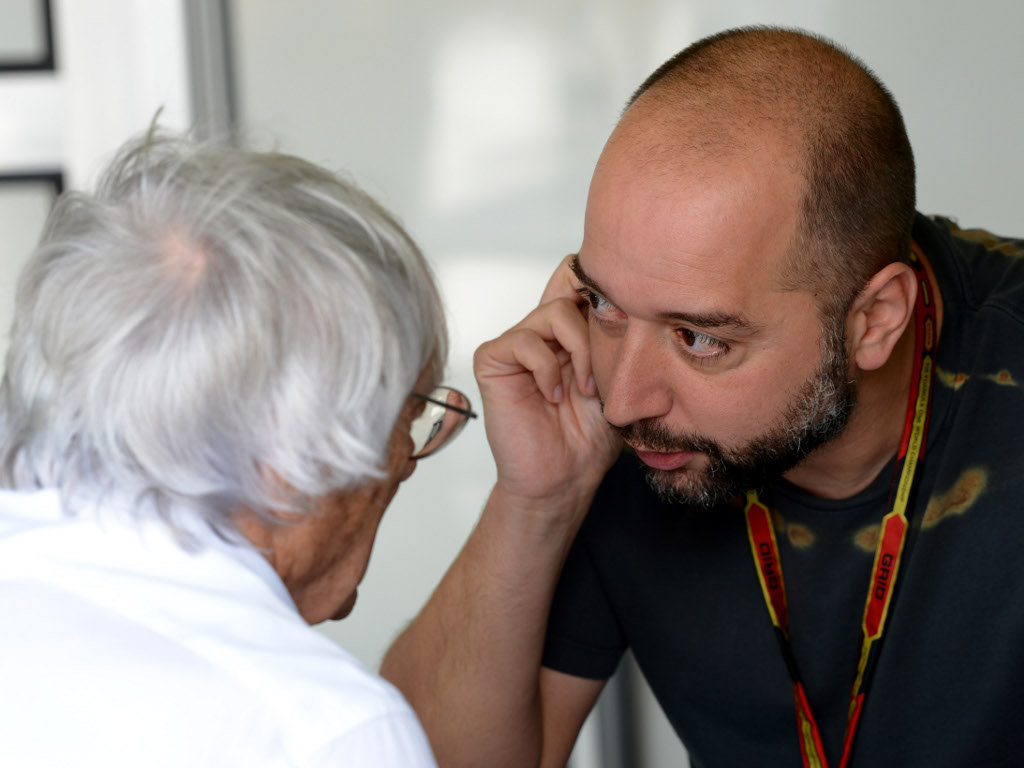 The smaller teams’ calls for a bigger share of the Formula 1 pie look set to fall on deaf ears with Bernie Ecclestone saying they should look at their business models.

F1 is facing a crisis after Force India, Lotus and Sauber threatened to boycott the United States GP over the way the sport’s billions are being distributed.

Nothing came of the threats but the three teams wrote to Ecclestone on Monday requesting that the F1 supremo, “together with the other stakeholders, to implement a more equitable distribution”.

Copies were also sent to commercial rights holders CVC, International Automobile Federation (FIA) president Jean Todt and team principals and the letter added the “current developments are dramatically reducing the value of Formula One and massively undermining its reputation as a sport”.

However, Ecclestone is defiant and it looks like the smaller teams won’t get more money.

“They’ve a contract they signed. They know exactly what they signed and how much money they would be getting,” he is quoted as saying by Press Association Sport.

“What we don’t have any control over is how much they want to spend. That’s the problem.

“It doesn’t seem like they’ve followed a normal business route.”

Asked about a solution to the crisis, Ecclestone replied: “I don’t know. The bottom line is, and I suppose being really practicable about it, the engines have jumped from five million to where they are now, so that is a big chunk of money coming out of somebody’s budget.

“In fairness to the teams they didn’t want this engine in the first place. So the people who campaigned for the engine should be the people supplying it at the same price as the previous one.

“But they’re now expecting to recoup the money they’ve spent (in development) from the teams that have to buy their engines.

“Clearly there should be cost-cutting. There is no need to spend the amount of money they do, but of course they spend it to win.

“But it doesn’t seem anybody – including the people complaining – has made any effort to save money.”