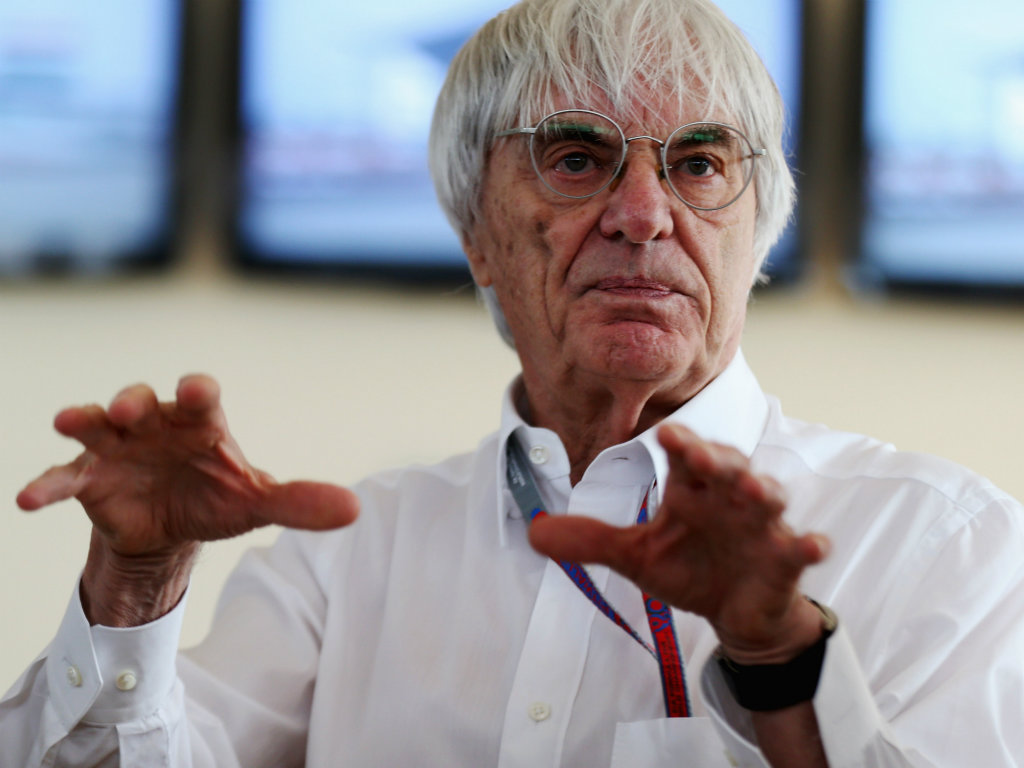 F1 will be down to 11 teams next year following HRT’s demise, but the Bernie Ecclestone feels there is still one too many teams on the grid…

Formula One will be down to 11 teams next year following HRT’s demise, but the sport’s ringmaster Bernie Ecclestone feels there is still one too many teams on the grid.

The grid has contained 24 cars since 2010 when F1 expanded and handed licences to Lotus Racing (Caterham), Virgin (Marussia) and Campos Meta (HRT).

It will be down to 22 cars in the 2013 season though as HRT have been omitted from next year’s entry list for the World Championship after they failed to fork out the $500,000 free. According to one of the team’s suppliers, the Spanish-based outfit had gone into liquidation.

Ecclestone has in the past been critical of the new entrants, saying after the 2010 season that “we need to get rid of a few of those cripples, they do nothing for us. They are an embarrassment.”

A few years later and the F1 supremo got a third of his wish as HRT won’t be part of F1 next year, but he still feels one more team need to go.

“It’s just that 10 is easier to handle, for the promoters, for transport. We’d rather have 10… so long as we don’t lose Ferrari.”

When the 82-year-old was asked if he think HRT will be saved, he replied: “I wouldn’t think that anyone would want to.”