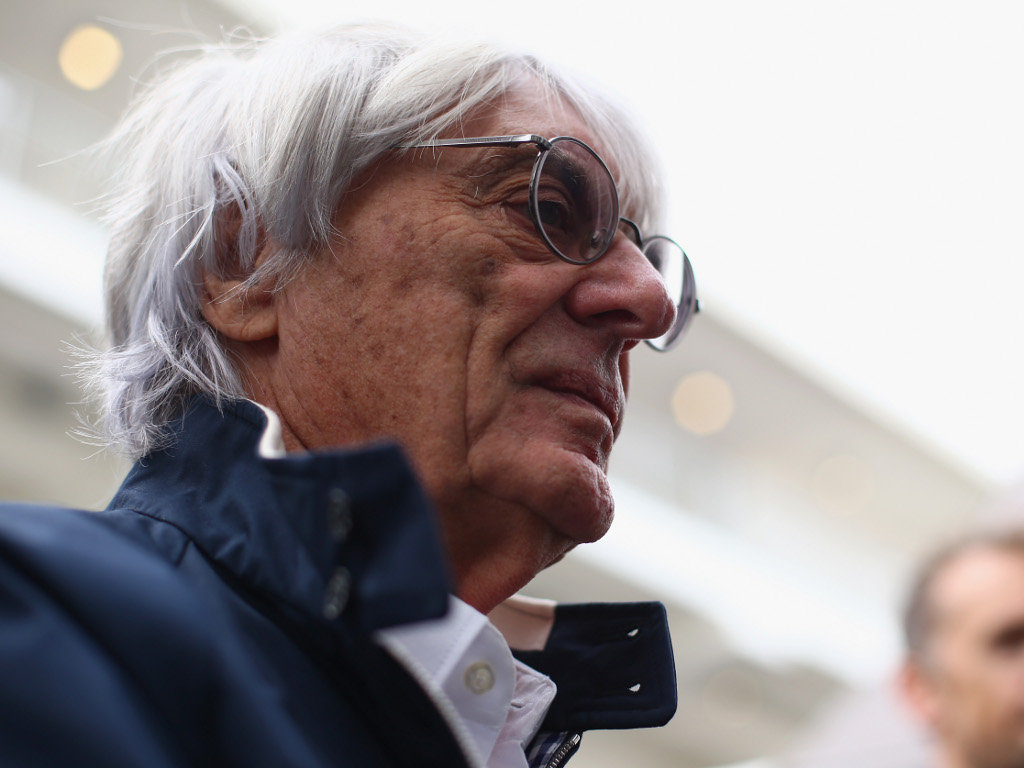 Bernie Ecclestone promises all nine teams still in F1 will take to the grid in Austin but that doesn’t mean they will still be around next season.

This year just nine teams arrived in Austin for the United States Grand Prix as Caterham and Marussia have gone into administration.

With the costs of competing in the sport blamed for the demise of the backmarker teams, fellow strugglers were reportedly considering boycotting Sunday’s race in protest.

Ecclestone, however, has dismissed this.

“Forget all that crap,” said the Formula 1 supremo. “I promise they will be racing.

And with the sport’s future looking dim, Ecclestone revealed that while he is aware of what has gone wrong, there is no easy fix.

“No one is prepared to do anything about it because they can’t. The regulations have tied us up.

“If we were in a position where we could help these teams in trouble, we would do it. But we are not allowed to.

“If one team is given 10,000, everyone has to have 10,000. The trouble with lots of regulations and lots of contracts is we don’t think long term.”

One possible solution to the financial crisis is a fairer distribution of the money that goes to the teams.

At present the leading outfit, who attract the bigger sponsors and the bigger chequers, are also getting a bigger slice of the pie.

Ecclestone is open to evening that out.

He told Press Association: “It makes no difference to me how the money is shared out.

“If they sat down here with me now and said they want to share out all of the money they get in a different way, I would say, ‘Good, give me the bit of paper’.

“The problem is there is too much money being distributed badly – probably my fault – but, like lots of agreements people make, they seemed a good idea at the time.”

He added: “I would say to people getting a chunk of money that I would like to take a percentage of their performance-related payment.

“I would put that money together to divide among the three or four we know are in trouble, and then I would put in the same amount of money.

“But there would not be one team that would think it was a bloody good idea.

“In the old days, the people sitting around a table would be the guys who could say yes or no. They would ask me to sort it out and it would be sorted.

“But none of the modern guys can agree anything, even if they wanted to. They all have to report back to somebody.”

But despite the bleak picture, Ecclestone is confident a solution can be found, it would just entail all the teams coming to the party.

“It’s not the biggest crisis I’ve dealt with, but I’m not happy,” he said.

“It’s just you are talking about larger amounts of money, so therefore it is more difficult to solve.

“We’ll have to do something about it because we can’t all sit back nicely, relaxed and think the problem will go away.

“It’s not like having the flu and taking a few tablets and it will disappear.

“The situation is such that if enough people want it resolved, we can resolve it.

“It’s a case that the people involved in the sport will have to want to look after the sport and be prepared to make some sacrifices.”