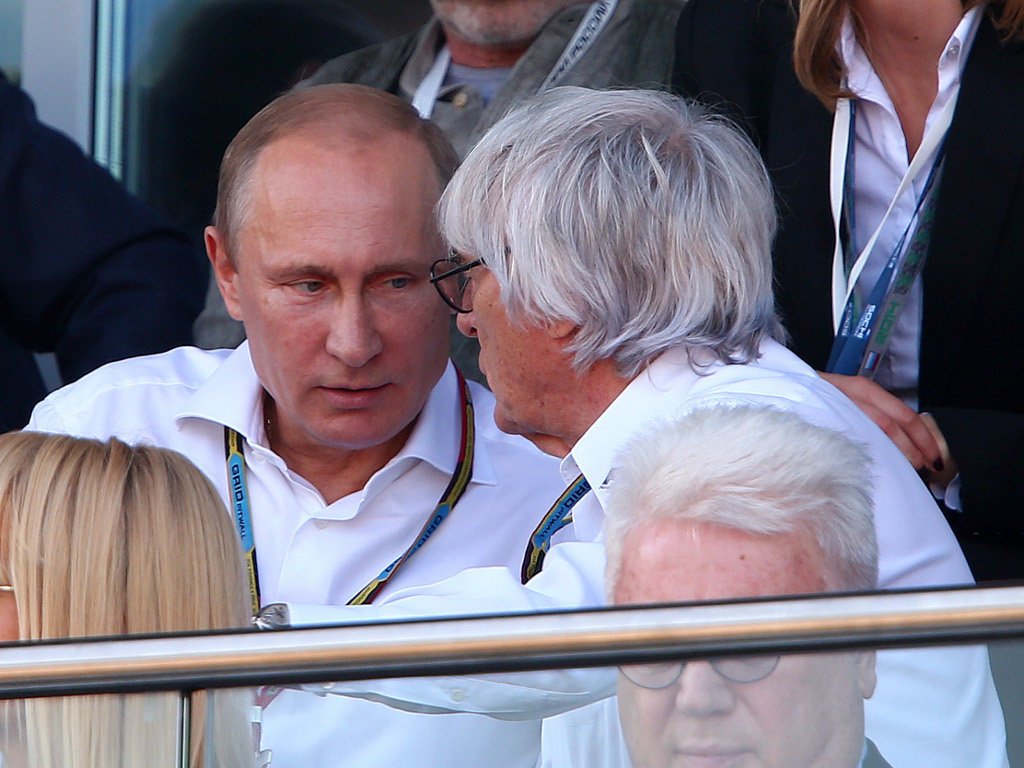 Bernie Ecclestone has done it again; this time saying Vladimir Putin could “control Europe or America” if he wasn’t so busy.

Ecclestone has never been afraid to speak his mind and has at times courted controversy with his words.

His latest interview with Russian newspaper Vedomosti is no different.

Speaking about Putin, who he spent time with during the Sunday of the Russian Grand Prix, the F1 supremo admitted his admiration for the Russian president.

“He’s a first-class person,” said Ecclestone. “I always supported him.

“He could control Europe or America; he is able to deal with it. But I think he is very busy. Let him finish what he’s doing and then we’ll see.”