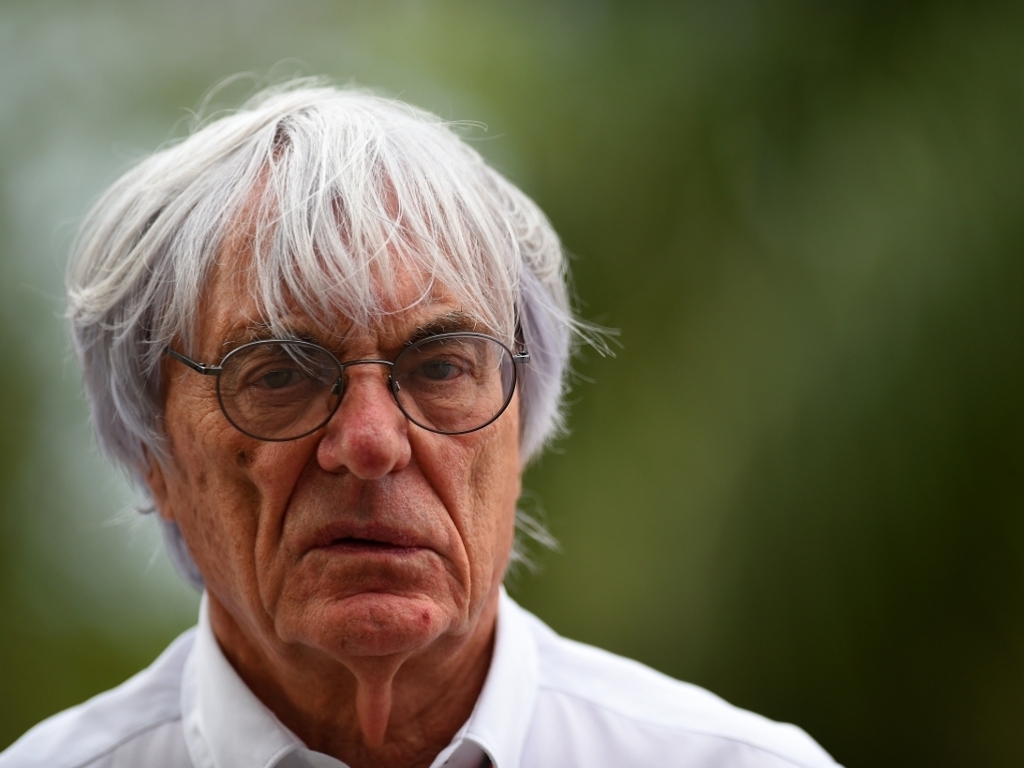 Formula 1 supremo Bernie Ecclestone has warned Red Bull could be brought before the courts if they decide to leave F1 at the end of the current season.

Red Bull's future has been the subject of much discussion, with the Milton-Keynes based team forthright in their belief that they will only remain in the sport if they have a competitive engine and the prospects of the team securing one look more and more bleak.

After falling out with current engine supplier Renault, Red Bull have been linked with other engine suppliers already on the grid in the form of Mercedes and Ferrari, while there has also been speculation that VW could enter the fray. However, none of their potential partnerships have come to fruition, leaving Red Bull's participation in 2016 in doubt.

Red Bull are contracted to take part in F1 until 2020, and Ecclestone has asserted that a decision to leave the sport will not be as straightforward as they appear to think it will be.

"Red Bull would stand up in court and say: 'Yes, we have a commitment, we do, but we haven't got an engine'," Ecclestone told The Independent.

"My argument would be: 'You signed the contract to compete.

"You should have made sure when you signed the contract that you had an engine. Your team was supposed to do this.'"

Ecclestone believes that in order to avoid a similar situation from happening in the future, F1 needs to have an independent engine supplier.