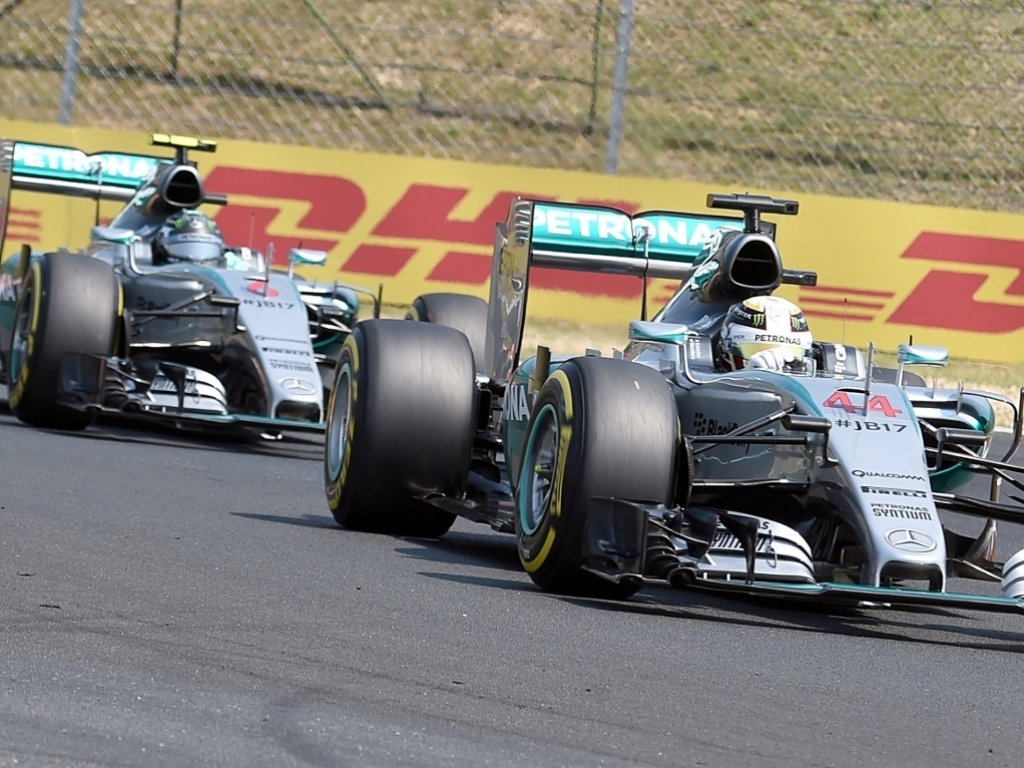 Bernie Ecclestone feels Nico Rosberg should have put up a better fight in the title battle with Lewis Hamilton this year, saying his resurgence is a "little too late".

Rosberg returned to form at the Mexican Grand Prix as he secured pole position and then held off his Mercedes team-mate Hamilton to secure his first win since the Austrian GP in June.

However, the German's victory won't have an impact on the 2015 Drivers' Championship as Hamilton clinched the title in the United States a fortnight ago.

While Hamilton has won 10 races this year, Rosberg has only been on the top step of the podium on four occasions, much to Ecclestone's dismay.

"It doesn't matter that the title race was decided early because of Mercedes dominance. I believe that Nico Rosberg could have done a better job this year," he told Speedweek.com

"We have seen in Mexico [what he is capable of] as he has won the race easily. He will also try that in Brazil, but this is unfortunately a little too late."

Many people have complained about Mercedes' dominance over the past few years, but Ecclestone insists that F1 has been here before, but the team-mate battles always captured the imagination of the fans.

"In the 80s McLaren were, for example, vastly superior, but at that time we had [with Ayrton Senna and Alain Prost] at least two drivers who fought each other," he added.