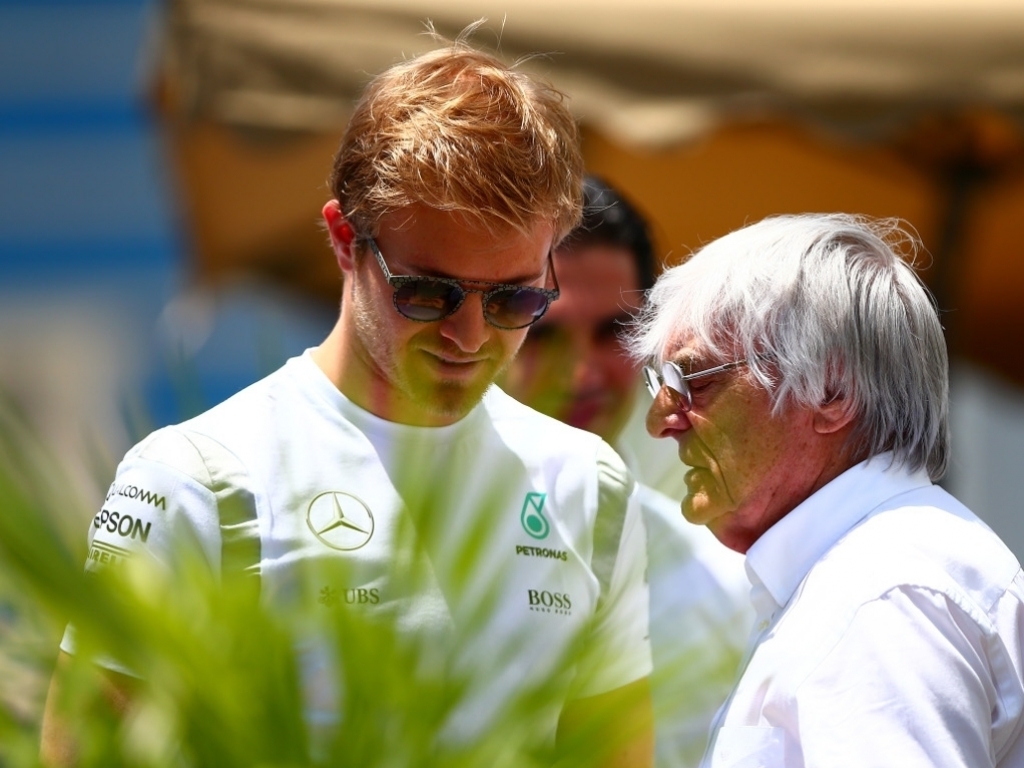 Bernie Ecclestone says he had no idea that Nico Rosberg was retiring despite having dinner with Toto Wolff the night before the announcement.

Rosberg shocked the F1 fraternity on Friday when, five days after winning a first Drivers’ Championship, he retired from the sport.

And even F1 supremo Ecclestone, who had dinner with Mercedes’ motorsport boss on Thursday night, had no inclination that it was coming.

“It was just as big a shock to me as you,” he told Reuters.

“I had dinner with Toto last night and he obviously couldn’t say anything to me (about it).”

The 86-year-old jokingly added that Rosberg’s decision was made so that he had “more time to spend his money, that’s all.”

As for who could replace the German as Lewis Hamilton’s 2017 team-mate, Ecclestone reckons Fernando Alonso could be in the running despite being contracted to McLaren.

“They’ve got new management now at McLaren. Maybe he’s fed up being there and they’re fed up having him.”

However, one driver that he has ruled out of the running is Ferrari’s Sebastian Vettel.

“I think not. I don’t think Seb would want to be with Lewis,” he added.