Home Uncategorized Bernie: Seb is a Champ of the people 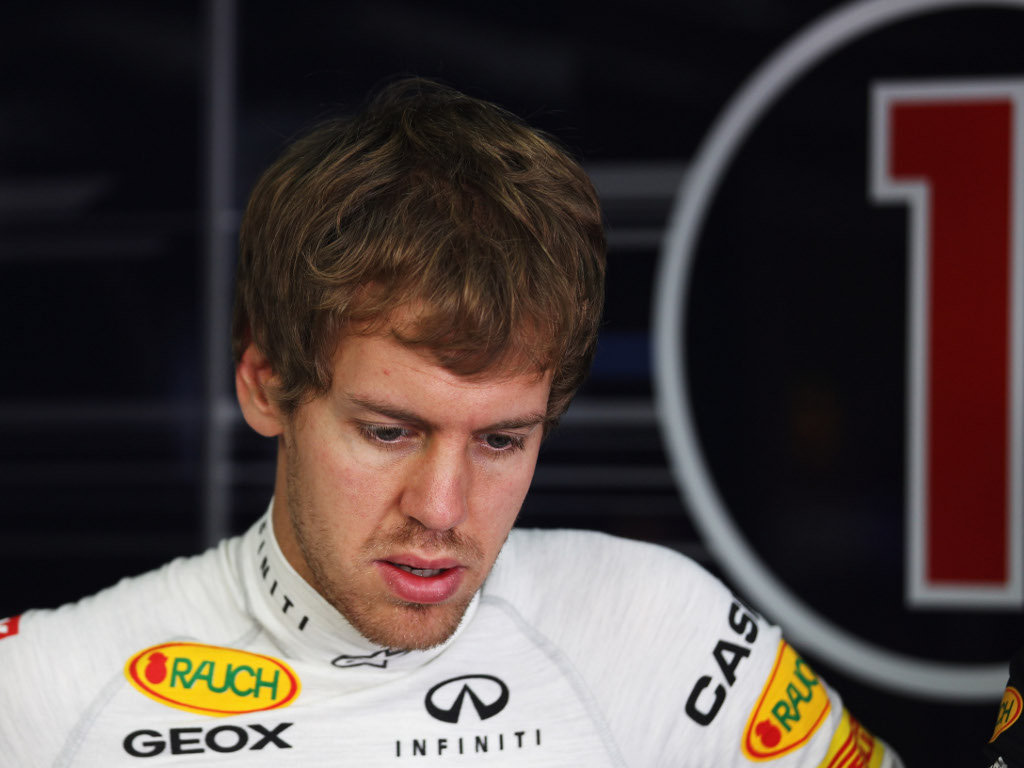 Despite many fans complaining of a boring Championship this season, Bernie Ecclestone is adamant Sebastian Vettel is an asset to F1…

Despite many fans complaining of a boring Championship this season, Bernie Ecclestone is adamant Sebastian Vettel is an asset to Formula One.

The German claimed his second World title in emphatic style this season, blowing away the competition as he dominated both qualifying and grands prix.

The Red Bull racer finished the season with 392 points, 122 ahead of his nearest rival, Jenson Button.

“The whole of Formula One will profit from him,” Ecclestone said column for Sport Bild weekly, which was dedicated to Vettel.

“Sebastian is a Champion of the people, a Champion the fans can identify with.”

The F1 supremo reckons Vettel’s back-to-back success is just the start of an era similar to the one Michael Schumacher had with Ferrari when he won five consecutive Drivers’ Championship titles.

“From a sports point of view he is in the same position as Michael Schumacher was at Ferrari. He is the best driver. And all rivals lack the package that Vettel created for himself,” Ecclestone said.

“I see no reason why he shouldn’t start an era with Red Bull as Schumacher from 2000 until 2004 at Ferrari.