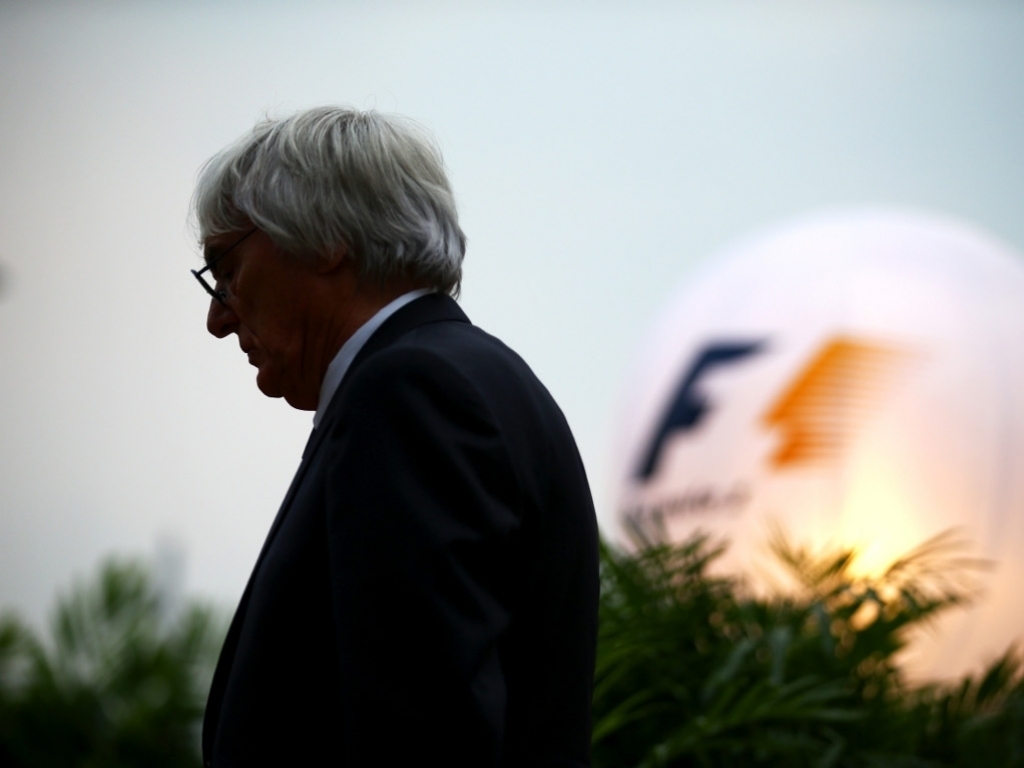 Bernie Ecclestone says he is not sure the new qualifying format will have the desired impact, saying he would rather drop the last race winner down the grid.

Formula 1 has given the go-ahead to a new system whereby the slowest drivers will be eliminated at set intervals during each of the three qualifying segments.

The new format will be introduced at the season-opening Australian Grand Prix later this month.

Ecclestone, though, is worried that it won’t have much of an impact on shaking up the order.

“I voted for them because I think we needed to do something,” the F1 supremo told Sky Sports News HQ.

“I’m not particularly sure that this will achieve exactly what we wanted to do, but we’ve got to try it and see.”

As for what he would have liked, the 85-year-old says he is in favour of keeping qualifying as it was in 2015 and then penalising the most recent race winner by dropping him down the order.

“What I wanted to do was leave qualifying currently as it is because I think it is probably in some ways more exciting than the race,” he said.

“Then whoever won the race before the session, the last race, we’d have to come up with some sort of a format so that the winner would have time added onto their qualifying to mix the grid up.

“I still believe the guy would win the race, but at least he would have a bit of a problem and we might get some good races.”