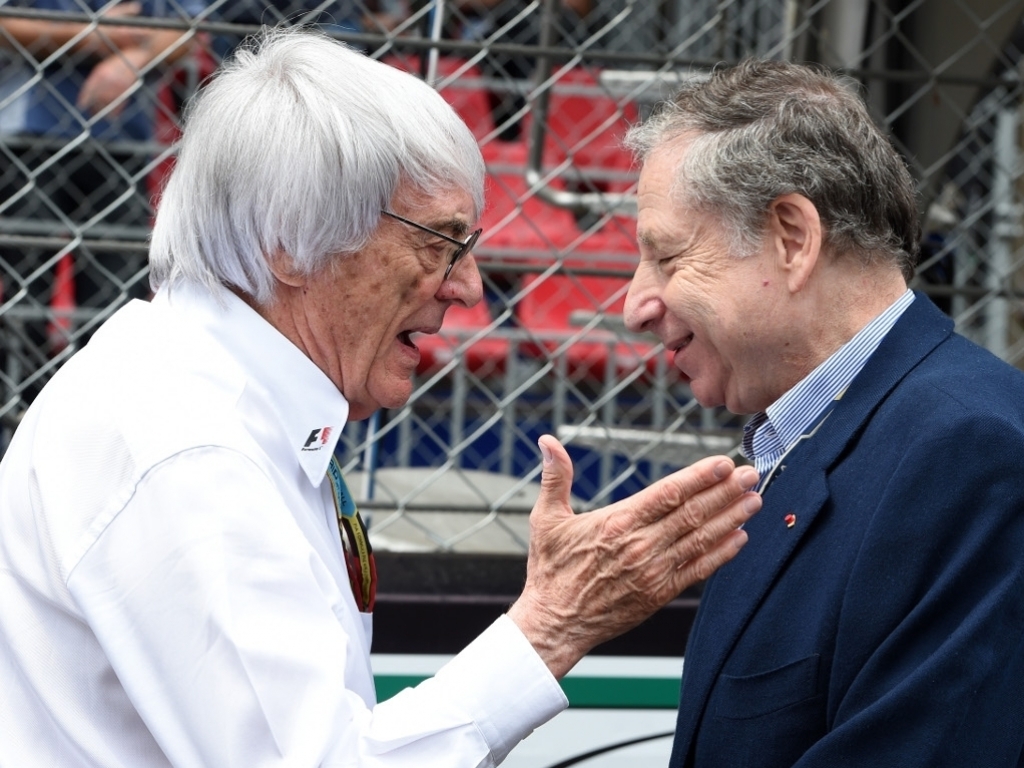 Bernie Ecclestone has called for the Strategy Group to be disbanded, saying between the FIA and FOM they should decide the rules.

Last month's Strategy Group failed to yield the cost cutting initiatives that many of the midfield to smaller teams wanted.

Added to that, although various changes aimed at improving the sport were discussed, nothing was set in concrete.

Ecclestone believes it is now time for FOM and the FIA to take the reins as he fears as long as the teams have a say, nothing will get done as they put their own interests first.

"We should stop mucking around and asking for opinions," he explained to Autosport.

"The problem is we are running something that is too democratic, and Jean won't go along with things.

"I said to him the other day 'if you come up with something sensible, on whatever it is, I'll support you.

"The same thing – if we [FOM] come up with something sensible you should support it'.

"Between us we should say 'these are the rules of the championship, if you want to be in it, great, if you don't, we understand'."

Pressed as to whether F1's Strategy Group should be disbanded, the F1 supremo said it is proving pointless as the teams cannot agree on anything.

"It's bloody difficult for the constructors to come up with anything.

"If you were Mercedes you wouldn't want anything changed.

"At last month's Strategy Group meeting nothing was decided – not even the date of the next meeting.

"We could have voted on something then and put it through, but nothing."