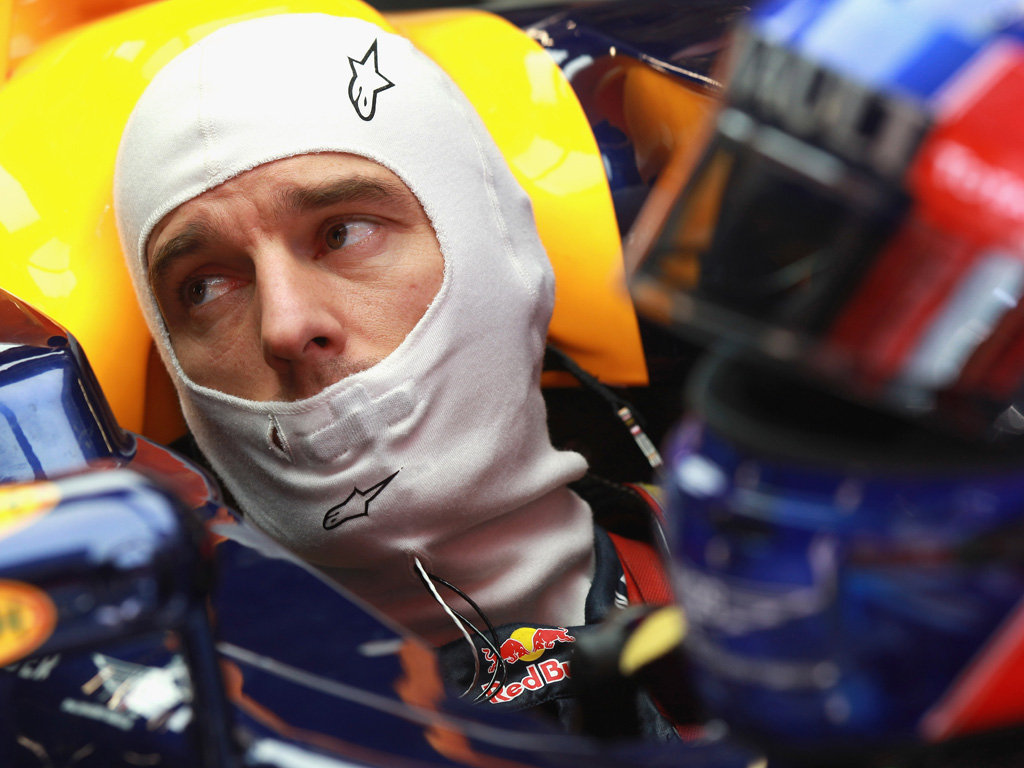 Bernie Ecclestone believes Mark Webber may well turn out to be Sebastian Vettel’s main rival for the 2012 Championship.

F1 veteran Webber was no match for his Red Bull team-mate during the 2011 season as Vettel won 11 races en route to the title compared to the Australian’s single victory at the season-ending Brazilian Grand Prix.

However, the 35-year-old is confident he will bounce back this year to put up much stronger fight against the German.

Ecclestone feels if Webber gets his act together then he will be Vettel’s biggest threat.

“I just hope, I really, really, genuinely hope that Mark has a good crack at the title this year because it would be nice to see,” Ecclestone told The Age.

“I even think perhaps, in a funny way, Sebastien would be happy as well if he won the title – provided he couldn’t,” he added with a chuckle.

“I think Mark will be the guy who will threaten him if anybody. The last time I spoke to him about it … he’s really motivated now. I think he realises. I said to him, ‘Sebastien is quick. You’ve got to be quicker. Keep your head down and don’t make mistakes you could manage to get the job done’.”