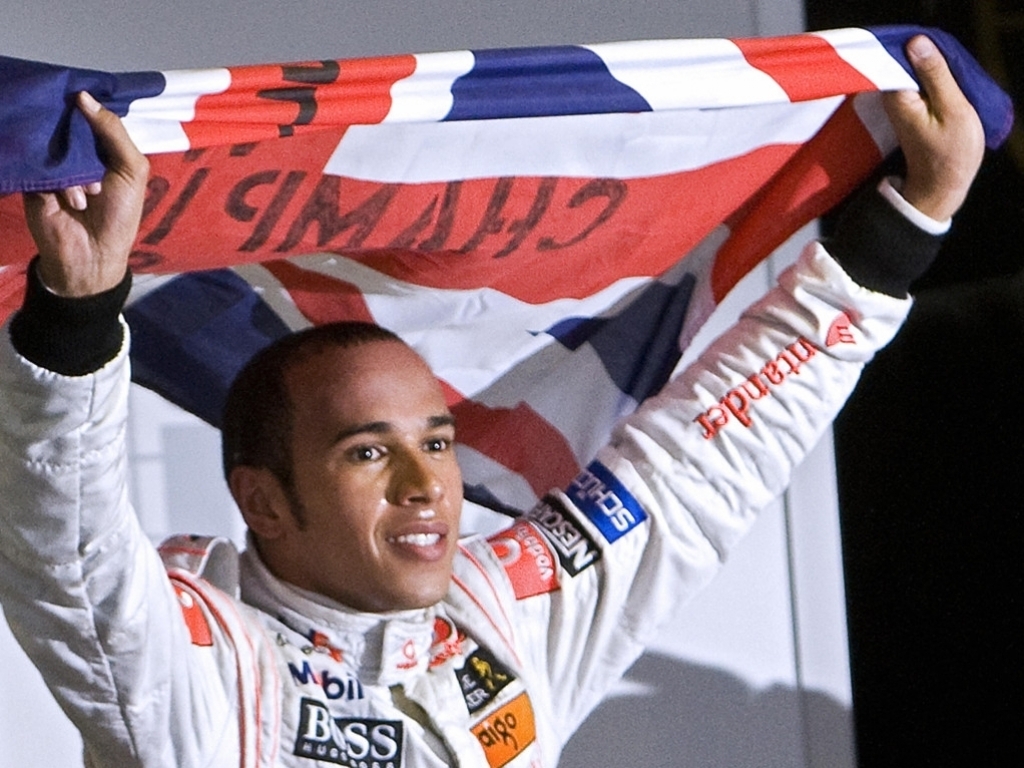 Being the oldest race on the F1 calendar, the British Grand Prix is steeped in history and dripping with nostalgia. As Lewis Hamilton bids for a fourth career success in the UK,  it’s time to take a look at some of the best British winners of one of the crown jewels in the F1 calendar.

Sir Stirling Moss, 1955
Four years after making his first start in Switzerland, Moss etched his name into the history books at Aintree as he became the first-ever Englishman to win the British Grand Prix – in what was also his first F1 career win.

Engaged in a battle with great title rival and fellow team-mate Juan Manuel Fangio, the last lap was a sight to behold as the two silver Mercedes bullets beamed past the checkered flag almost side by side.

Moss would go on to win another 15 Grands Prix, but none will ever come close to the day he achieved his life-long dream on July 17, 1955.

Jim Clark, 1965
The two-time world champion absolutely dominated the British Grand Prix throughout the 1960s. His win in 1965 at Silverstone was his fourth consecutive victory in the race at this third different track following previous successes at Aintree and Brands Hatch. And just when it looked like Jack Brabham had ended his reign in 1966, back came Clark the year after to record an unprecedented fifth win.

The 1965 race is the one that is most fondly remembered, with 2015 marking the 50th anniversary of when Clark headed an all-British top five with Graham Hill, John Surtees, Mike Spence and Sir Jackie Stewart, which led to Surtees saying the result helped “transform” British racing.

Nigel Mansell, 1992
The strong connection Nigel Mansell had with the Silverstone crowd has been the envy of many British drivers. On the way to securing his one and only world title, Mansell put on a driving clinic which left the mesmerised spectators spilling onto the track to embrace their hero – despite the fact that 16 cars were still racing on track.

Already three seconds clear after the first lap, he extended his lead to 20 seconds by just lap 10. Michael Schumacher in his Benetton threatened to steal some of the spotlight by setting the fastest lap, until Mansell smashed nearly two whole seconds of it with two laps remaining. There is dominance…and then there is complete and utter destruction Mansell caused throughout that special weekend.

Johnny Herbert, 1995
Herbert secured Britain’s fourth home win in five years in 1995, but nobody would have predicted the circumstances which allowed him to do so. With the Hamilton and Nico Rosberg rivalry turning ugly again in Austria, Mercedes will be praying that they don’t go on to recreate the famous Damon Hill and Schumacher collision at Silverstone this weekend.

A quicker Hill tried not once, but twice to overtake but it all came to a bitter end at Priory when both drivers spun out, blowing the race wide open. On hand to keep the British dream alive was Herbert, who was able to secure what would only be a third Grand Prix win after rival Jean Alesi encountered mechanical problems.

Lewis Hamilton, 2008
“It is by far the best victory I’ve ever had,” said Hamilton after his first win on home ground, and you would imagine it still ranks pretty highly to this very day.

The Brit was under pressure after failing to secure a single point in his two races prior to Silverstone, but he was the epitome of calmness as he stormed to victory in extremely wet conditions – winning by over a minute as seven drivers fell victim to Mother Nature.

Back-to-back Silverstone victories followed in 2014 and 2015, and now he has the opportunity to close in on Clark’s almighty record with a fourth victory this weekend.