Home Uncategorized ‘Better to have No 1 and No 2 drivers’ 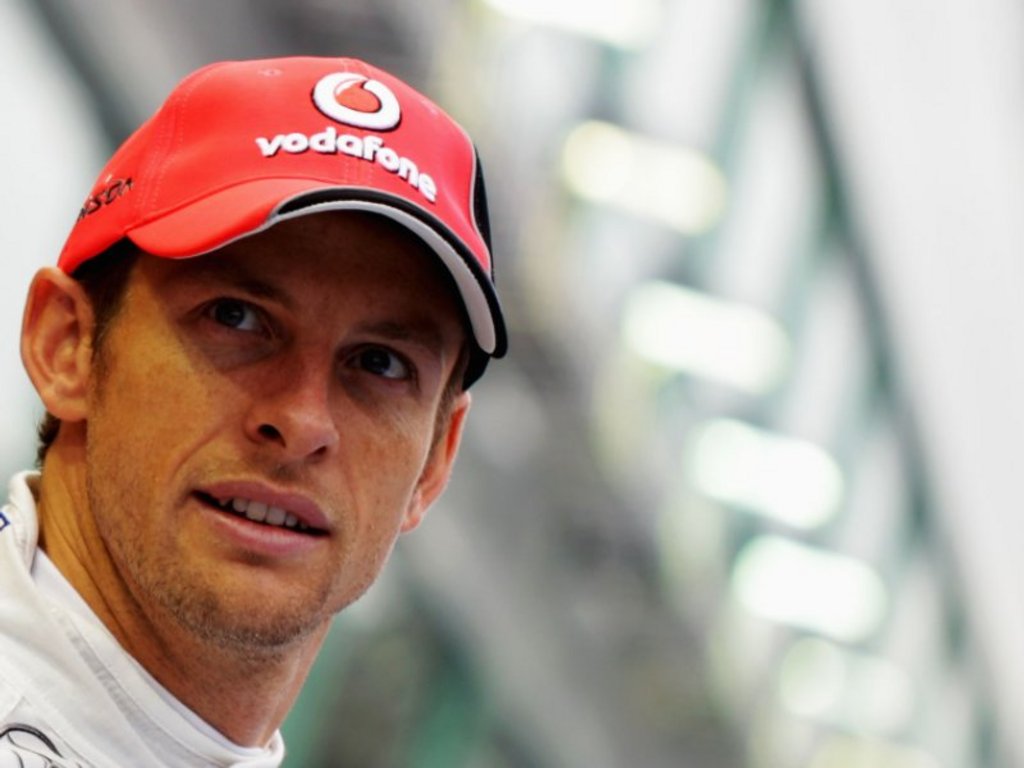 Jenson Button believes it is best to have a No 1 driver and a No 2 driver if you want to win the World Championship.

The World Motor Sport Council’s decision to scrap the ban on team orders from this season onwards means team can now openly back one driver up to the hilt. Although Ferrari have never publicly stated that Fernando Alonso is their No 1 driver and Felipe Massa their No 2, they have made no secret of the fact that the Spaniard is their go-to guy in terms of challenging for the Championship.

McLaren on the other hand have always maintained that both their drivers are equal.

Button, though, feels when it comes to battling for the title, it’s best to put all your eggs in one basket.

“The best way for a team to win the World Championship would be probably be to have a No 1 driver and a No 2 driver who is happy to be a No 2. We do not have this at McLaren,” he told Germany’s Welt Online.

He added that despite the desire to beat your team-mate, there are never any hard feelings when Lewis Hamilton wins a race.

“If I cannot win then I am pleased if he wins. I’m like: ‘Wow, unlike you he has really done a good job’. Conversely it will be exactly the same because we drive for the same team. A victory is always good for the mood at the team,” the 31-year-old said.

When asked to highlight the difference between his and Hamilton’s driving styles, Button replied: “Lewis is very good. Even if his car is not perfect, he makes more of these opportunities than I do. I, on the other hand, feel uncomfortable in a car that does not suit to my wishes or ideas.”

Button has in recent weeks been linked with a move to Ferrari in 2013, but he once again played down the reports.

“Who knows what the future holds,” he said. “If I have the chance to win another World Championship with a team instead of losing one at Ferrari, then Ferrari would not be an option. For me it does not depend on the name, the emotion or the legend, but on the possibilities. In other words, if I were at the end of my career and never drove for Ferrari, I would not be sad.”