Home Uncategorized Betting: All About The Brits 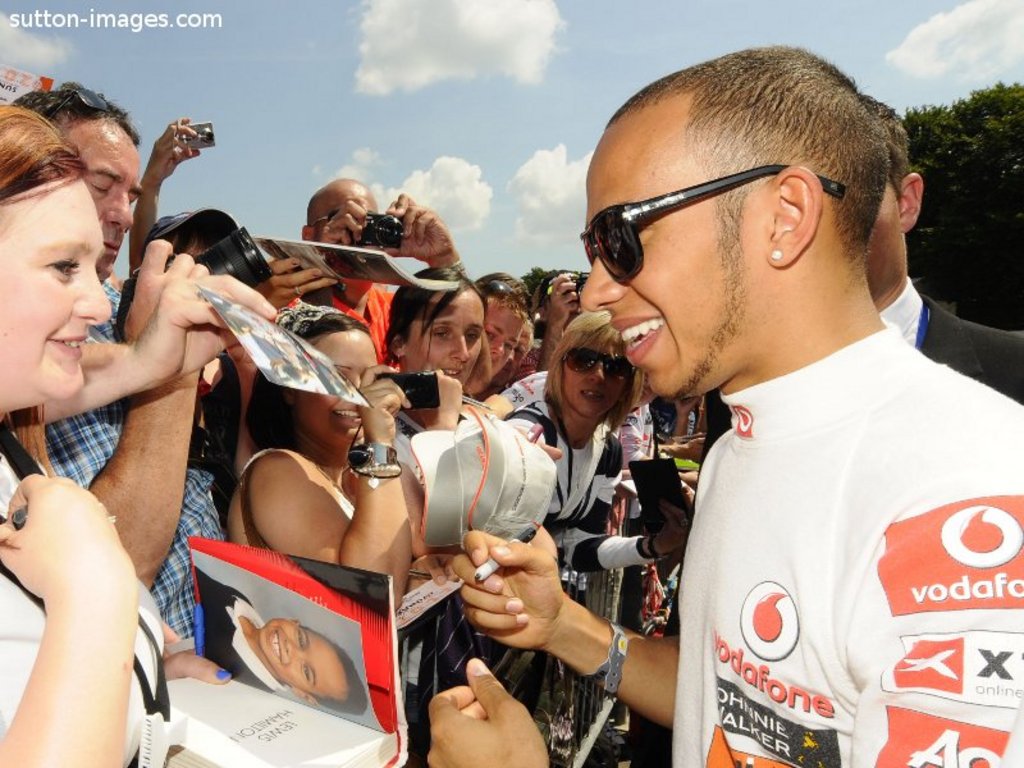 Sky Bet offer 2/1 that the winner of the British GP is from the UK ahead of the race at Silverstone this weekend.

Lewis Hamilton, Jenson Button and Paul di Resta will be flying the flag for Britain as the home supporters hope to see a first British win at Silverstone since Hamilton’s success in 2008.

The three British drivers are available at 4/1, 8/1 and 500/1 respectively to win the race on Sunday afternoon as the expectation from the public continues to mount.

Sebastian Vettel is the favourite after yet another impressive win, the German took the 25 points in the European GP in Valencia and is 4/5 to do the same in the British GP.

Fellow Red Bull team-mate, Mark Webber is 5/1 to win the race although the Australian has yet to win take the chequered flag this season.

Vettel has been dominant in qualifying this season and is as short as 1/2 to start the race from pole position after seven wins in eight qualifying sessions.

Sky Bet offer each-way betting on the first three places for qualifying at 1/5 of the odds which makes Fernando Alonso and Button tempting e/w choices at 6/1 and 12/1 respectively. Mark Webber is 5/1 second favourite to be the fastest qualifier with Lewis Hamilton slightly bigger in the betting at 11/2.

The weather forecasters still aren’t sure what conditions to expect at Silverstone which has thrown doubt over who the conditions will suit, it is currently 5/4 that the safety car makes an appearance whilst Sky Bet offer 4/7 that it does not.