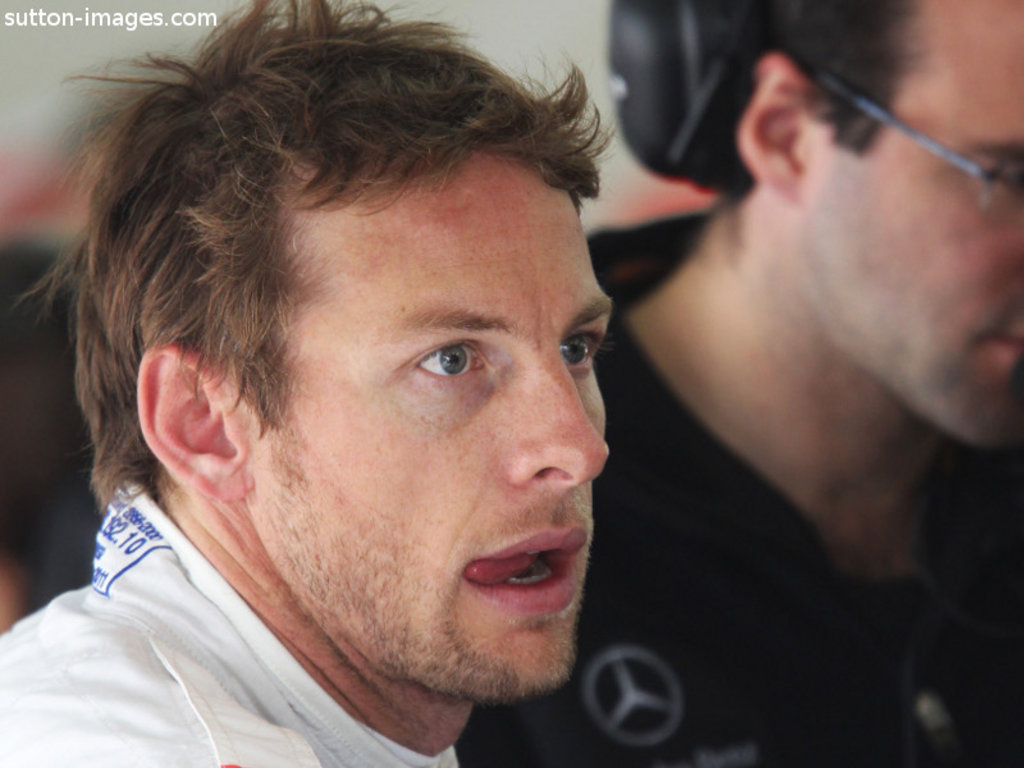 Lewis Hamilton is 3/1 with Sky Bet to repeat his success at last week’s German GP in Hungary this weekend after the Brit picked up his second win of the season at the Nurburgring.

For all the latest F1 odds on the Hungarian Grand Prix, visit Sky Bet.

Hamilton was as big as 6/1 before the race in Nuremburg but his superb drive along with what appears to be a markedly improved McLaren car has seen his odds slashed in half. Jenson Button’s struggles are continuing after he retired for a second straight race, meaning he hasn’t had a podium finish since his win in Canada at the start of June and he has slipped to 12/1 to win in Budapest.

The Red Bull car appears to have lost its early season pace in comparison to the rest of the field as the McLaren and especially the Ferrari appear to have got their car up to Red Bull’s pace. This has seen Vettel struggle in the last two races and he is as big as 6/4 with Sky Bet to win the Hungarian GP whilst team-mate, Mark Webber is 9/2 to take the chequered flag.

Ferrari were unlucky not to pick up more points in Germany after Vettel overtook Massa on the final lap and Alonso was just 3.9 seconds behind Lewis Hamilton. Felipe Massa is 33/1 to win the Hungarian GP whilst Fernando Alonso is the 3/1 joint second favourite.

Sky Bet offer 11/8 that the safety car makes an appearance at some point in Hungary whilst they go 8/15 that it does not. Jenson Button is 28/1 to be the first driver to retire in the race after he was forced to retire after a hydraulics problem last time out.