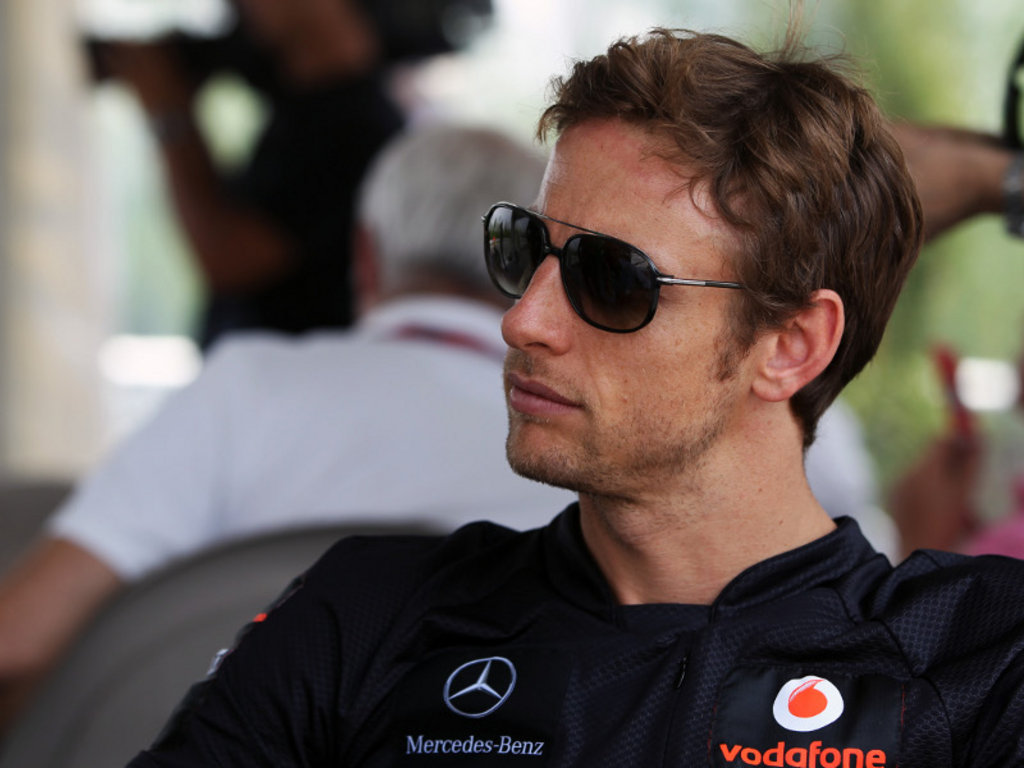 Jenson Button is 7/1 with Sky Bet to build on his success in Canada and win in the European GP in Valencia.

The McLaren driver capitalized on a slip from Sebastian Vettel on the final lap of the Montreal GP to take victory in the most exciting race of the season, taking him onto 101 points and into second in the 2011 Drivers’ Championship.

Button is 20/1 to win the 2011 Drivers’ Championship, whilst Vettel is 1/8 and Lewis Hamilton is 14/1 after another disappointing display.

Hamilton clashed with Button on the seventh lap which resulted in the McLaren driver’s retirement, he is the 7/2 second favorite to take the chequered flag in Valencia whilst Sebastian Vettel is the even money favourite and fellow Red Bull driver Mark Webber is a 6/1 shot. The Ferraris, driven by Fernando Alonso and Felipe Massa, are available at 5/1 and 28/1 respectively.

Given the nature of Valencia’s tight street circuit, overtaking is very tough so qualifying will be crucial and Vettel is the 8/15 favourite to be the fastest qualifier and gain a crucial pole position. Hamilton and Button are 11/2 and 10/1 respectively to take pole whilst the pair are 7/4 and 11/4 each to qualify on the front row.

The line for total classified finishers is 19.5 with 19 or fewer finishers a 4/5 shot and 20 or more classified drivers available at 10/11.