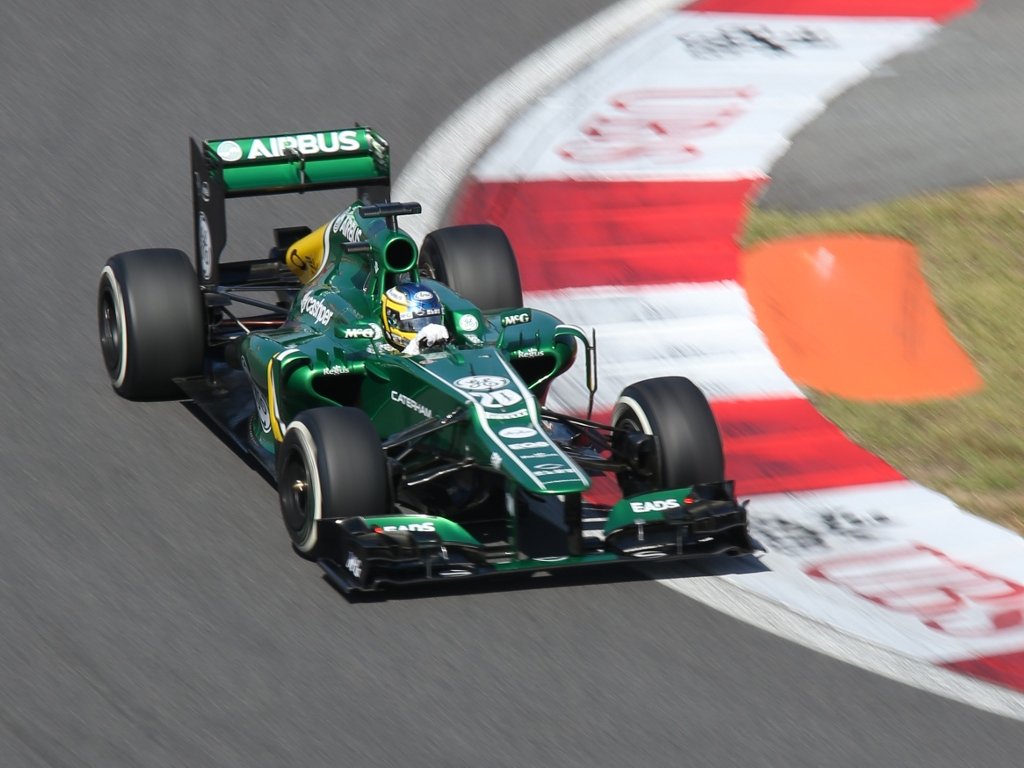 Jules Bianchi and Charles Pic have been hit with grid penalties for indiscretions at the Korean GP, not that it would make much different to their normal starting positions.

Marussia’s Bianchi and Pic from Caterham were handed reprimands for failing to respond to yellow flags at the Yeongam track and, as it was the third time that they are overstepping the mark, they were slapped with grid penalties for the Japanese Grand Prix.

Both drivers were given warnings in qualifying on Saturday as well while Bianchi previously received a reprimand at the British GP and his French compatriot Pic at Spa.

Their respective team-mates Giedo van der Garde (Caterham) and Max Chilton (Marussia) were also reprimanded for lapping too quickly while the Safety Car was on the track.

Meanwhile, Force India duo Adrian Sutil and Paul di Resta as well as Sergio Perez from McLaren were also summed to the stewards’ office after the race, but they escaped punishment.