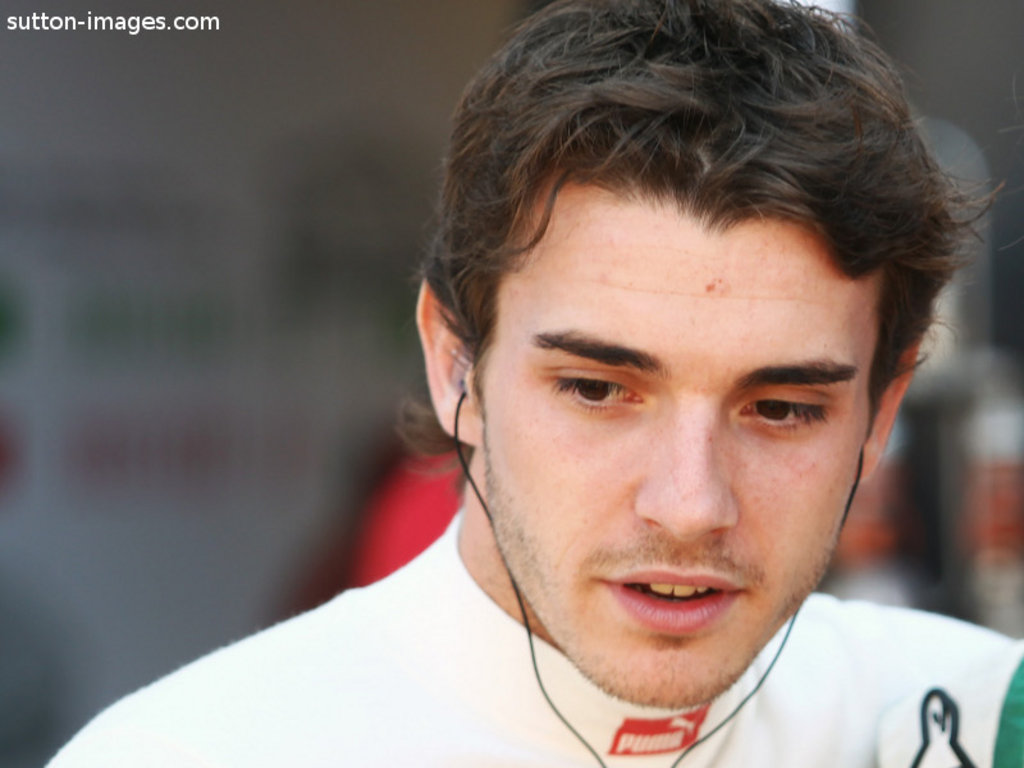 The final day of the Ferrari Driver Academy course saw the hotly contested head-to-head between Jules Bianchi and Sergio Perez with the Frenchman coming out on top.

In what many billed as a possible ‘audition’ to see who could replace Felipe Massa at the Scuderia in 2013, GP2 driver Bianchi faced off against Sauber rookie Perez at Fiorano on Thursday.

After a two day stint on the simulator, the duo then hit the track in a two-year-old F60.

However, Academy head, Luca Baldisserri was quick to point out that the duo were handed different programmes for Thursday’s running.

“We followed two different programmes with Perez and Bianchi,” said Baldisserri, who was pleased with both drivers’ performances.

“Sergio impressed, despite this being his first time at the wheel of a Ferrari. He proved to be aggressive and quick right from the start and was able to adapt to the car in a very short space of time.

“He is very mature for his age, displaying an understanding that goes beyond the time he has spent driving single-seaters.

“With Bianchi, who has been with us since last year, we used a car fitted with special sensors to study the correlation between the car on track and the simulator: many of his laps were what I’d call ‘interlocutory’ because the main aim of them was to acquire data.”

As for Bianchi, he was happy with his running and now awaits his next opportunity in a Ferrari, which will come at the Young Driver test later in the season.

“We did a lot of laps and once again it was a very useful experience for me,” he said. “These laps all count a lot towards the future I’d like to have in Formula 1.

“Now, I’m looking forward to the Young Driver Test in Abu Dhabi and it will be very interesting to go from the 2009 car to the 2011 one, as it will be a good opportunity for me to try elements like DRS and KERS for the very first time.”